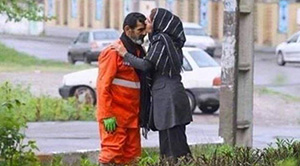 He Told His Daughter Not To Tell Anyone He Was A Janitor. This Is How She Responded

A photo of a father and daughter in Iran is making the rounds on social media because of the beautiful message behind it. 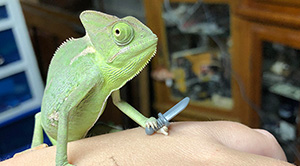 Lizards Will Hold Anything You Give Them

Lizards are known to grasp onto just about anything, so people have been sharing photos of their pet reptiles holding random objects and it's hilarious. 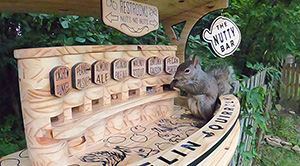 This Guy Built A Squirrel Bar In His Backyard

A woodworker built a bar in his backyard that offers a variety of different nuts to the local wild squirrels. 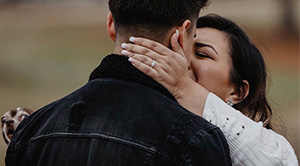 So my brother got engaged and I can't stop laughing at this picture. 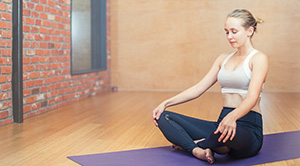 Having Fun Without Leaving Home

When you're stuck at home, whether due to a viral pandemic, a routine illness, horrible weather conditions, or something else, what do you do for entertainment? 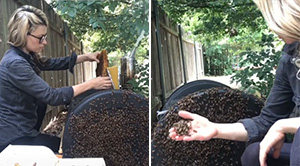 Beekeeper Shows How Gentle Bees Are, Removes Them Without Protective Gear

Meet Erika Thompson, the founder of Texas Beeworks - a beekeeping company based in Austin, Texas with a mission to preserve, protect, and increase honeybee populations. 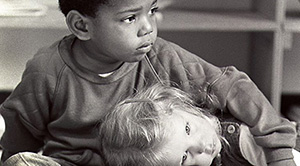 Photographer Prays For Something Great, Then Captures The Perfect Shot

Photographer Marco Mancinelli had been on an assignment at a Detroit Montessori school for two days, and shot hundreds of photos. 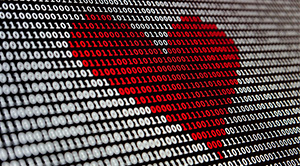 The Future Of Dating After 60 Years Of Computer Love-Matching

ctually, it was more that 60 years ago. The first computer-aided dating was a 1959 class project at Stanford University, which tried to match 49 women and 49 based on the results of a questionnaire that was fed into an IBM 650 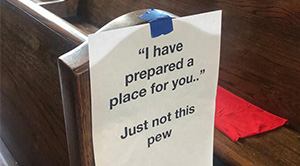 This Church Made Hilarious Signs To Enforce Social Distancing

A church in New Orleans is enforcing social distancing guidelines for churchgoers using some paper, blue tape, and scripture. 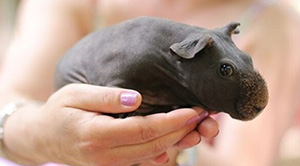 Can we talk about how bald guinea pigs, aka 'skinny pigs', look like tiny hippos?

An unusual relationship developed between a leopard and a cow in Gujarat, India, that has to be seen to be believed. 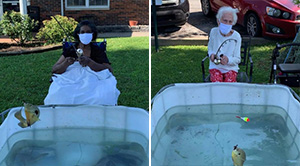 A nursing home in Kentucky brought fishing to their residents. 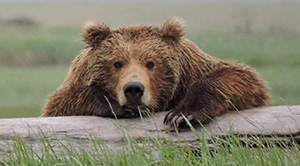 'Do Not Push Down A Slower Friend': National Park Service Posts Hilarious Tips On Bears

The National Park Service posted a warning about bears with some hilarious advice. 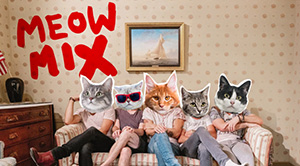 A mother shared a photo of a note that a woman left her son after they had an argument in the parking lot at Target.

Adele Landauer captured the hilarious moment a naked man chased a wild boar who had apparently tried to steal his laptop while he was taking a dip in Lake Teufelssee in Germany. 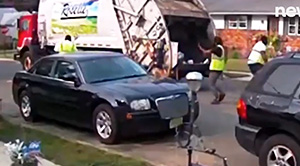 Security Camera Captures Trash Collectors Getting Down To 'Cupid Shuffle'