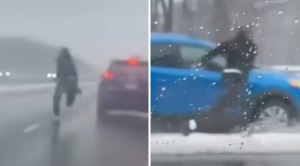 'God Really Watched Over Me': Hero Sprints Across Highway To Save Driver In Distress

A Massachusetts man is being hailed as a hero after sprinting across four lanes of highway traffic to save a driver in distress. 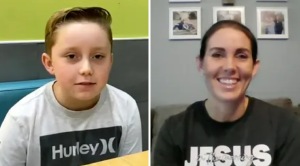 'He Is Saving Me Money And Helping': Boy Sells Fresh Eggs To Local Bakery

An 11-year-old is supplying a local bakery with farm-fresh eggs for half the price. 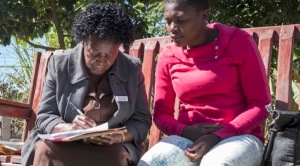 These Grandmothers Are Changing The Mental Health Industry

A group of grandmothers in Zimbabwe is helping the world reimagine mental health care. They call it the Friendship Bench. 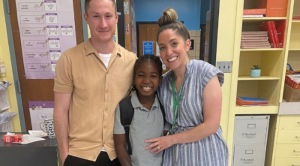 A Student Needed Medical Care And A Home. His Teacher Adopted Him

A first-grade teacher in Connecticut has officially adopted her former student who was born with sickle cell anemia and was living in foster care. 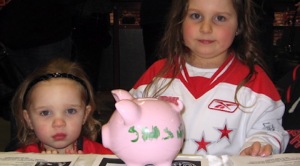 At 5 Years Old, She Donated Her Piggy Bank To Help Others. At 18, She Wins $48M Jackpot

A first-time lottery player from northern Ontario has won a $48-million jackpot, becoming the youngest Canadian ever to win such a big prize. 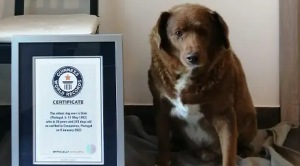 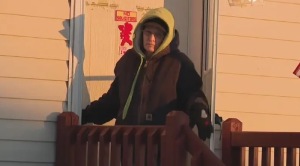 More than $40,000 has been raised to help an honest Michigan woman after she returned a bag full of cash. 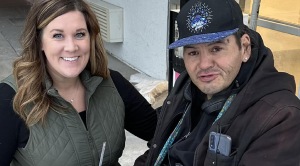 Late last year, Amy and her husband Erik performed an act of kindness for a man in a wheelchair. That kindness ended up being life-changing for both parties involved. 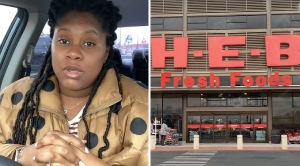 H-E-B Employees Go Above And Beyond For Fatigued Customer

H-E-B grocery store employees went above and beyond to help a struggling, pregnant woman. 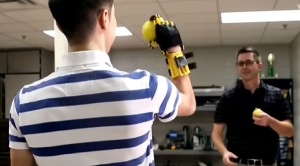 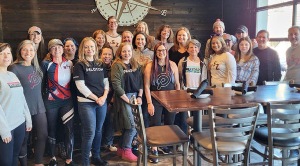 This group of friends comes together once a year with the hope of making a difference. 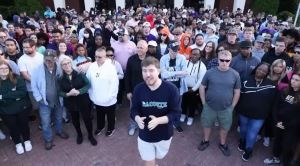 American YouTuber MrBeast is using his success to do some good. In his most recent video, he cured 1,000 people's blindness by paying for their eye-surgery. 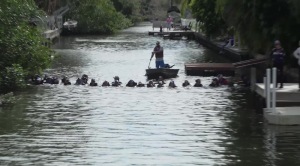 More than two dozen people teamed up to rescue a dolphin from a creek in Clearwater, Florida. 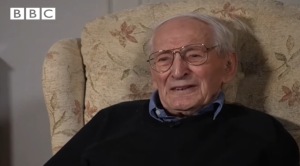 A 100-year-old reading volunteer has been awarded a British Empire Medal in the 2023 New Year Honours. 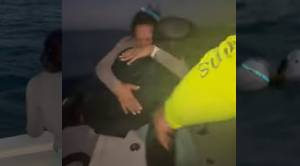 Missing Diver Rescued By Family After Being Swept Away By Current

A 22-year-old was rescued by his family after getting caught in a powerful current while diving off the coast of Key West, Florida. He was missing for hours. 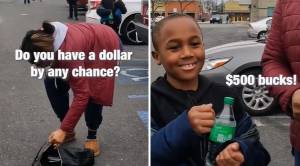 Mom's Kindness To A Stranger Is Rewarded With Eagle's Playoff Tickets

A mother and son in Philadelphia were surprised with $500 and NFL playoff tickets after an act of kindness.