A man in Kazakhstan risked his life to save a three-year-old girl from falling from an eighth-floor window. 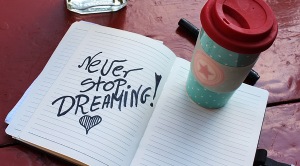 Get Inspired To Improve Yourself In 2023

The new year is traditionally a time of new beginnings and offers us a chance to make changes and improvements that can re-write the script to our lives. In the still darkness of winter, we can begin to dream and transform.

A fast food employee had her day made by a complete stranger. She was working the drive-thru window at her local McDonald's when a stranger handed her an envelope. 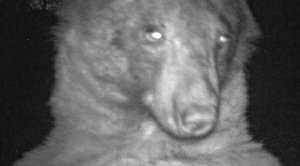 A bear discovered a wildlife camera that is used to monitor wildlife across Boulder, Colorado. Of the 580 photos captured, about 400 were bear selfies.

A dog in Tennessee was found with a heartbreaking note around its neck.

The Wyandotte Police Department has launched an investigation after an officer's lunch was stolen while on the job.

The American Kennel Club compiled the top 10 most popular dog names of 2022 for boy dogs and girl dogs from their purebred dog registration and Canine Partner mixed-breed enrollment statistics. 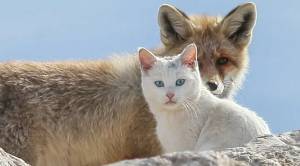 A wildlife photographer in Turkey captured beautiful photos of a wild cat and fox.

A father tried to leave his family's group chat due to the pressure it put on him to respond. His 23-year-old daughter posted a screenshot of his announcement which has gone viral on Twitter.

The cloud, which can be seen from Bursa, Turkey, remained intact for about 1 hour.

A photo of a flight attendant helping a frightened woman get through her flight is going viral on social media for all the right reasons.

Primates are, on average, more intelligent than other mammals with great apes and humans on top. But one concept that separates humans from apes is simply asking questions. Apes do not ask questions.

A missing leopard has shut down the Dallas Zoo as crews and local police search for it. 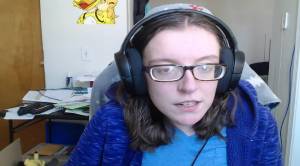 A Twitch streamer with disabilities has gone from having a few hundred followers to more than 57,000 followers after an act of kindness. 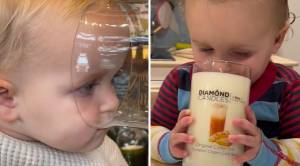 A baby's 'serious' candle reviews have gone viral on TikTok. One day while candle shopping, Mom Bri Kramer let her daughter, Sunday, smell the glasses to see what she thought of the different scents. 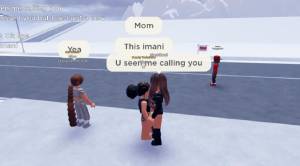 Mom Uses ROBLOX To Get Her Daughter To Defrost Dinner

Parents are getting a good laugh at this mother's technique for getting her daughter's attention after she was not answering the phone.