They were able to track down the rightful owner using social media. 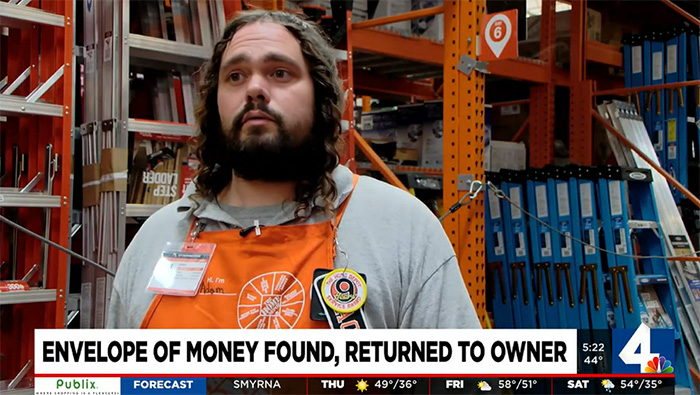 Adam Adkisson said it was a typical day at work until he noticed an envelope on the ground in aisle 22.

"I didn't think anything of it at first. I thought it was empty, but I thought I'd go back to make sure and when I picked it up, I could feel that It had stuff in it. It had money," Adkisson told WSMV.

Adkisson turned the envelope in to his manager, Alissa Rocchi.

"I thought to myself oh my goodness he or she didn't know they even lost it here. It was just sad at that point," Rocchi told the news station.

So, she decided to turn to social media.

But in order to identify the right person, she didn't give up too much information.

"I got a message from a gentleman by the name of Mark who said 'that's my partner's. It's his money. He lost it. He is panicking'," Rocchi said.

Mark was able to confirm it belonged to his business partner by describing the appearance of the envelope and the details written on the back. 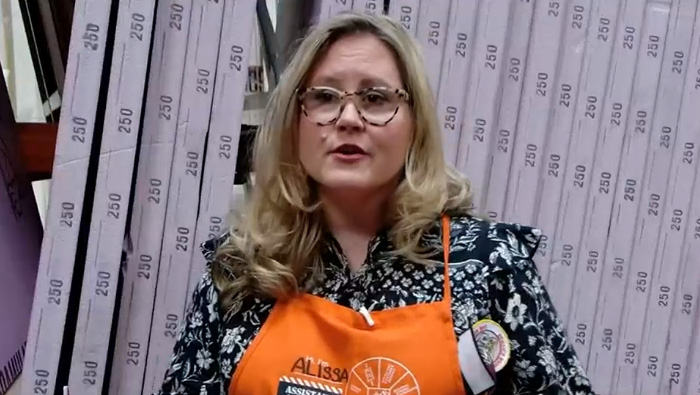 "I was stressing over it pretty bad. So, I am glad that he is a social media guy and was able to see that because I would have never seen it," said Johnathon Clayton, the owner of the envelope.

Clayton says he's grateful because he planned to use the money to buy his little ones a Christmas gift. To show his gratitude, he returned to The Home Depot to personally thank Adam and Alissa and leave a small gift behind.