An 11-year-old boy in Argentina lost his mother days before a big soccer game.

After the match, players from the opposing team embraced him. 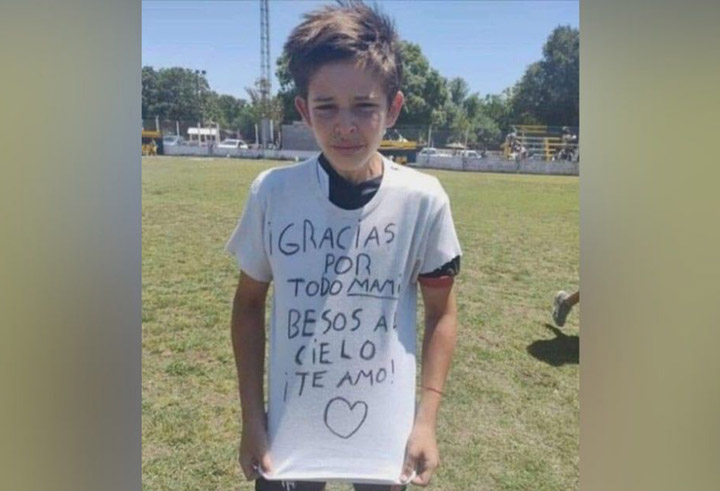 Luca Güerci plays for Alumni de Azul, a soccer club in Buenos Aires. Last weekend, he played his first game since the death of his mother, who died just days before.

Under his jersey he wore a t-shirt that read: "Thanks for everything, Mom. Kisses to you in heaven. I love you."

After the game ended, players from the opposing team ran over to Luca and hugged him. 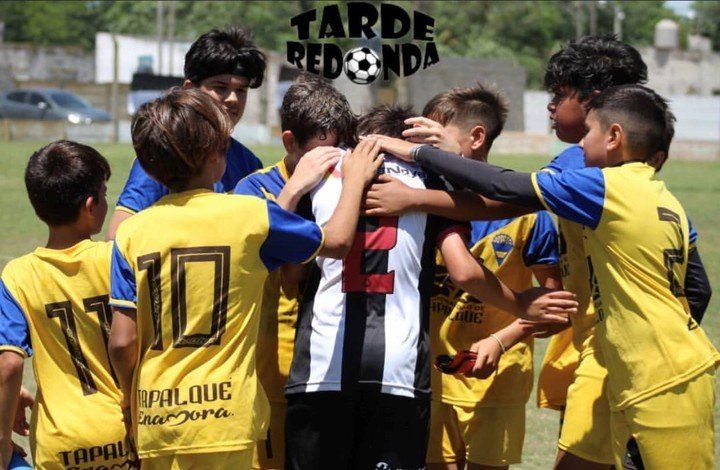 Photos of the heartwarming scene were posted to the Twitter account TARDE REDONDA where they went viral.

"Among the beautiful gestures that we have seen during the championship, this is, without a doubt, the most exciting ... Luca Güerci, from #Alumni, suffered the physical loss of his mother a few days ago and today decided to also play with his champion category of 10th," the regional soccer organization wrote.

"At the end of the match, the #Atlético players hugged him and consoled him in this difficult moment."