The owners of a restaurant in Baltimore have agreed to drive to Vermont to prepare a terminally-ill cancer patient's favorite dish. 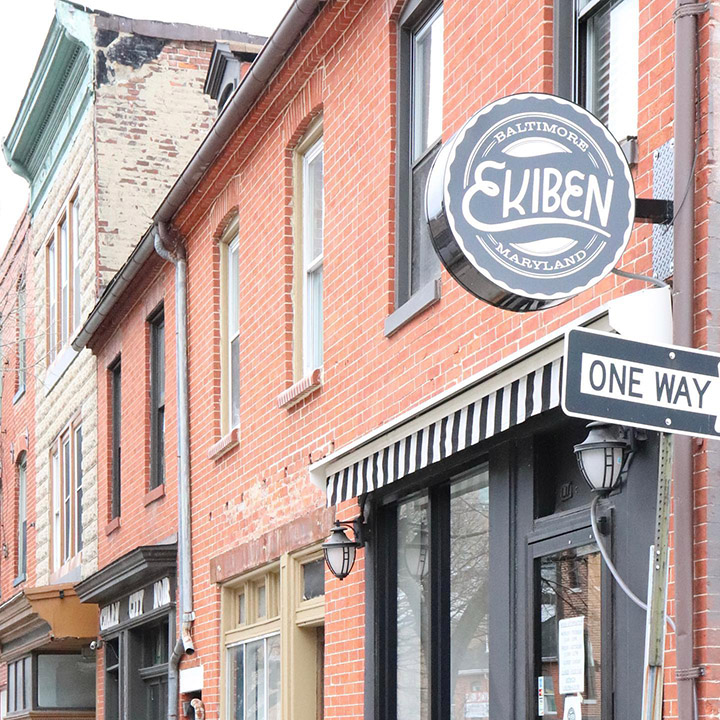 A customer of Ekiben in Fells Point reached out to the restaurant after he learned that his mother-in-law's health had taken a turn for the worse.

He explained on the private Facebook group "Canton Neighbors" that anytime she was visiting Baltimore, she had to have Ekiben — one dish in particular.

"My mother-in-law lives in Vermont and would visit my wife and her sister throughout the years," he said. "Whenever she was in town, Ekiben's tempura broccoli was something she always needed to have. She always joked that when she's on her death bed that if there's anything in the world, she wants tempura broccoli from Ekiben."

Unfortunately, his mother-in-law was diagnosed with stage 4 lung cancer in late December.

The family is making the trip up to Vermont this weekend to spend some time with her and potentially say their final goodbyes.

He continued: "The drive to Vermont is 6 hours and tempura broccoli obviously will not taste the same after the long ride. I reached out to Ekiben's owners to see if there was a way for us to either get the recipe or some of the ingredients to bring up and cook it for her.

The response I received is still overwhelming.

Steve Chu replied, 'Thanks for reaching out. Ephrem and I are more than willing to meet you guys in Vermont and make the food fresh so it will be just like what she remembered.'

I'm still in disbelief that they would go to such lengths."

The post has gone viral on social media in Baltimore with thousands of likes and comments.

"Well, that's official. Ekiben can never close unless the owners decide to close it. Keep this restaurant in business forever," one person commented.

"I thought this was going to be a story about them staying open late for a customer or something. I have never even heard of a place doing something like this," another person wrote.

"Was just coming here to post this. They make the best food in the city and also are apparently some of the best human beings in the city. Just unbelievable."

The restaurant owners did visit as promised and surprised the woman with a special treat. 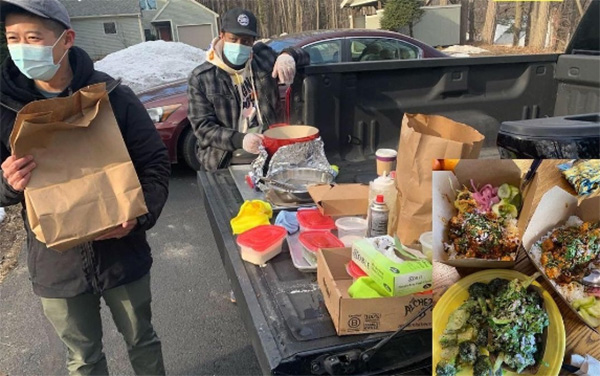 Her daughter told GoodNewsCorrespondent that the restaurateurs didn't accept any money for the food, gas, or their stay.

"The overwhelming generosity and gigantic hearts of these young men will make me warm and happy forever," she said.