A wounded veteran in Temecula, California, has been gifted a mortgage-free specially adapted smart home, courtesy of the Gary Sinise Foundation. 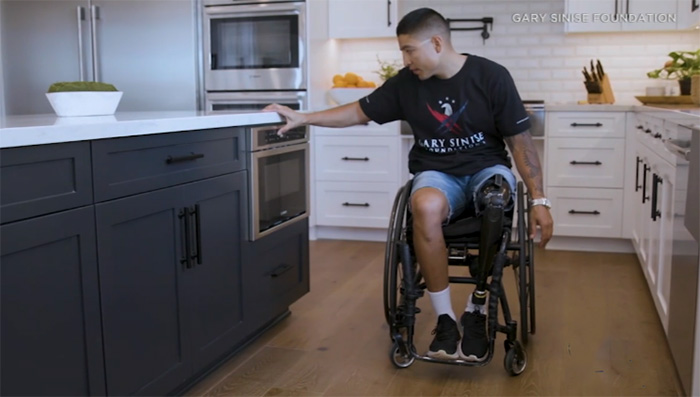 I didn't have a dad, so the Marine Corps became my father. There was discipline, so I feel like it became that role model that I needed to become who I wanted to become," he said.

Barron lost his left leg and left eye while serving in Afghanistan in 2010. He's been fitted with a prosthetic leg, but says it's very painful.

"Walking on your prosthetic is pain daily. You're in constant pain, and people will never see that. They just see somebody walking on a prosthetic," he said. "When I come home, I want to sit down in that wheelchair and relax."

Gary Sinise, who played Lt. Dan in Forrest Gump, has been helping veterans for the past 10 years through his foundation. 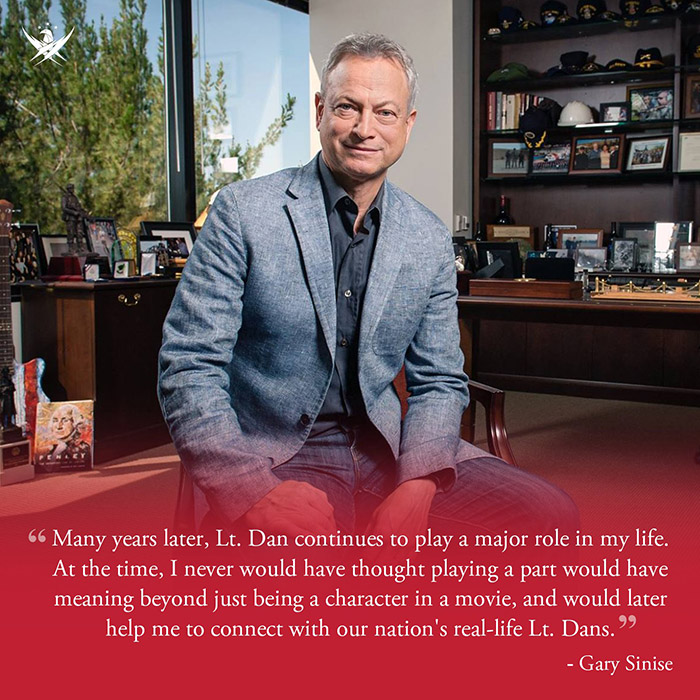 After hearing Barron's story, the Gary Sinise Foundation has provided him with a fully-accessible home, paid in full.

"Living in a house that is not accessible to you, you're challenged every single day to do the daily activities that normal people do," Barron said.

"Just being able to roll into the shower without jumping any obstacles, to be able to come home and have the whole house accessible to my wheelchair and me, it's definitely going to change my life."