A class ring from a Portland high school that was lost in Portland in the fall of 1973 recently turned up in Finland. 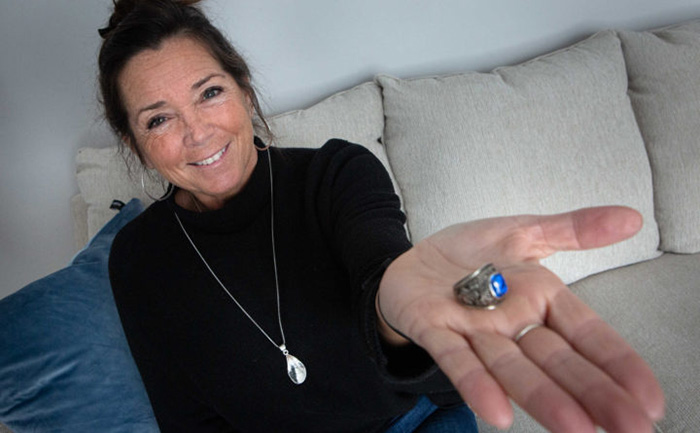 Debra McKenna, 63, told Bangor Daily News she lost the ring shortly after her boyfriend at the time had given it to her. The ring belonged to her husband, Shawn, whom she dated in high school. He gave it to her before he left for college.

Debra says she remembers the last time she saw the ring. She was in a department store bathroom washing her hands and took the ring off. She accidentally walked off without it but when she realized it was missing, she went back to the store and the ring was gone. 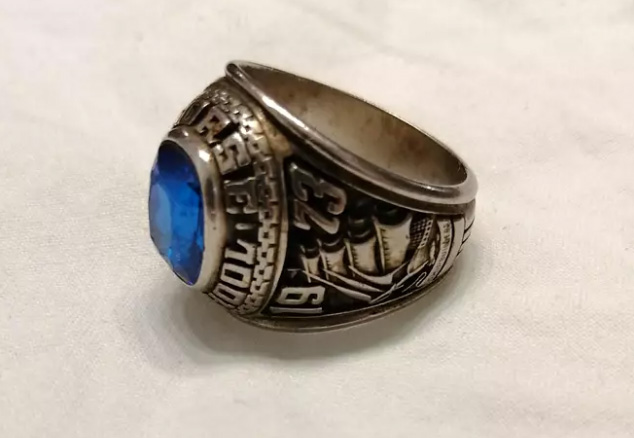 She never saw it again -- until last week.

About a month ago, Marko Saarinen, a 38-year-old sheet metalworker from Turku, was using a metal detector in a forested city park in Kaarina when he found the ring under 20 cm of soil.

"The name of a US school soon became known," Marko told a Finnish newspaper (translated). "When I got home, I contacted the Morse High School Facebook page. The discussion revealed that the ring had belonged to a man who was at high school in 1973 and is now deceased."

Debra has no idea how the ring ended up in a Finnish forest. She said her husband spent some time working in Finland in the early 1990s -- but he was never near the city where the ring was found. What's more, he had not seen the ring in 20 years at that point.

In addition to that strange coincidence, Morse High School's mascot name "Shipbuilders" is written on the side of the ring -- and the man who found it works building ships.

Debra said she's felt lost in the two years since her husband's death, and the sudden reappearance of the ring might be a message: Everything lost is eventually found.

"He's telling me to get my act together. To get going with the rest of my life," she said.