A new species of crab that wears a sponge hat has been discovered off the coast of Western Australia. 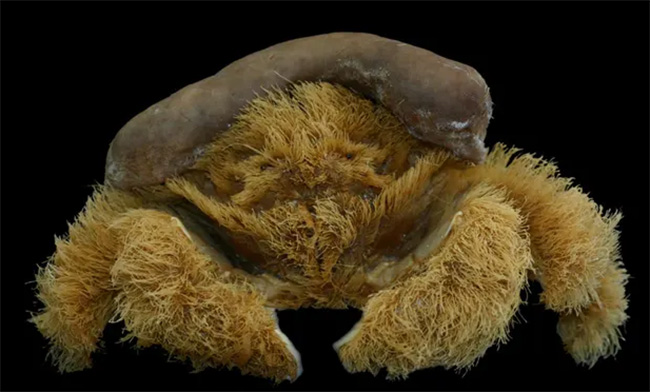 The "fluffy" crab has been named after the ship that carried Charles Darwin around the world -- the HMS Beagle.

These crabs trim down sea sponges with their claws and then use them as hats for protection against fish and octopi.

Dr Andrew Hosie, a curator of crustacea and worms at the Western Australian Museum, said the crabs have hind legs that are specially adapted for holding their protective hats. 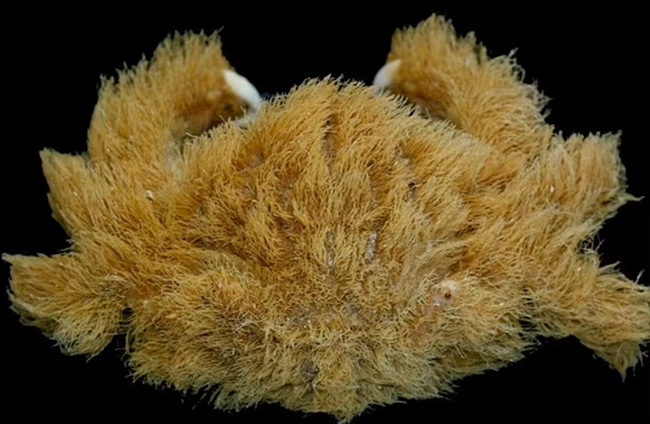 "The sponge or ascidian just keeps growing and will mold to the shape of the crab's back," he told The Guardian. "It will never attach … it forms a nice cap that fits quite snugly to the top of the crab."

The crabs also use the sponges as camouflage. Sometimes the sponges can be bigger than the crab itself.

"Discovering new species in Western Australia is not an unusual thing," Hosie added. "The amount of things we don't know we've got in Australian waters is still very high."