These Mysterious Tunnels In South America Were Dug By Giant Sloths

Researchers have found massive tunnels in South America that are believed to have been excavated by giant sloths. 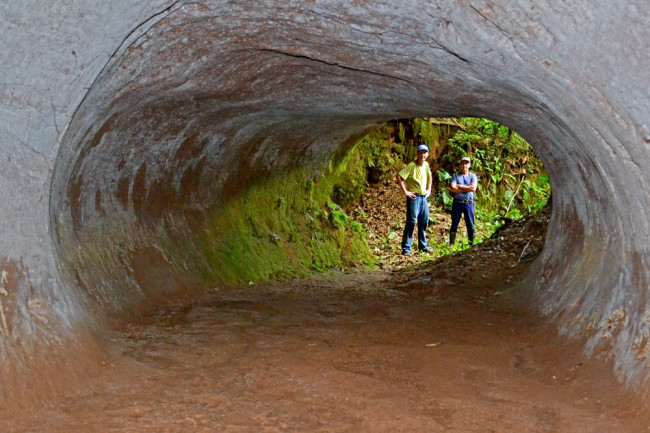 For many years these huge tunnels scattered around South America have puzzled scientists over their origins.

However, the mysterious tunnels are no product of any known natural geologic process, especially when large claw marks were discovered on the ceilings and walls of the tunnels. 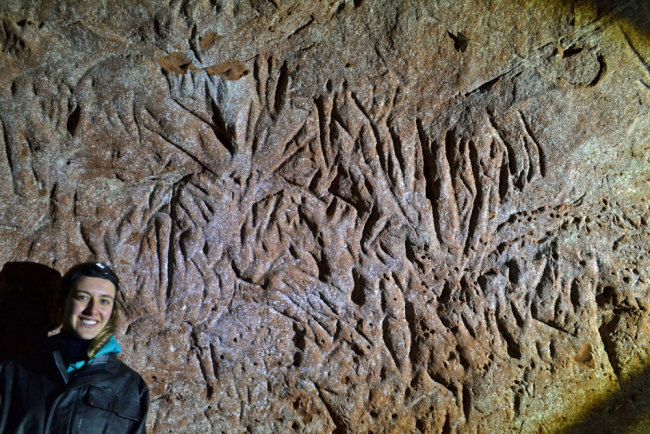 According to a report from Discover Magazine, these tunnels are paleoburrows — underground shelters excavated by extinct paleo-vertebrate megafauna (giant mammals, such as ground sloths) that lived in the prehistoric era. 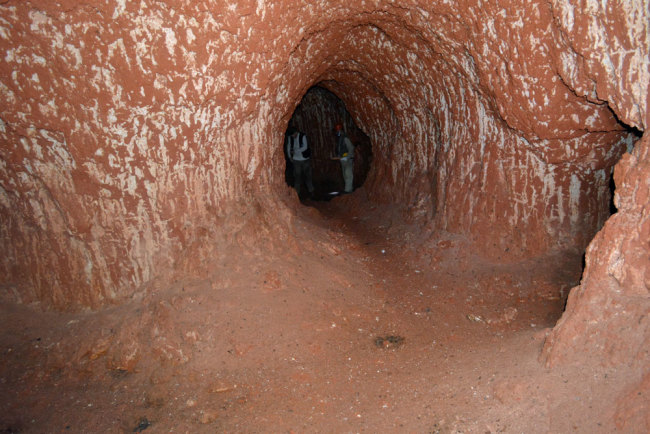 Brazilian geologist Heinrich Frank and his team believe that ground sloths are responsible for the large tunnels, some tunnels measuring up to five feet in diameter.

Ground sloths are a diverse group of extinct sloths, in the mammalian superorder Xenarthra. They have been extinct on the mainland of North and South America for 10,000 years or more. At least five genera of ground sloths have been identified in North American fossils; these are examples of successful immigration to the north. 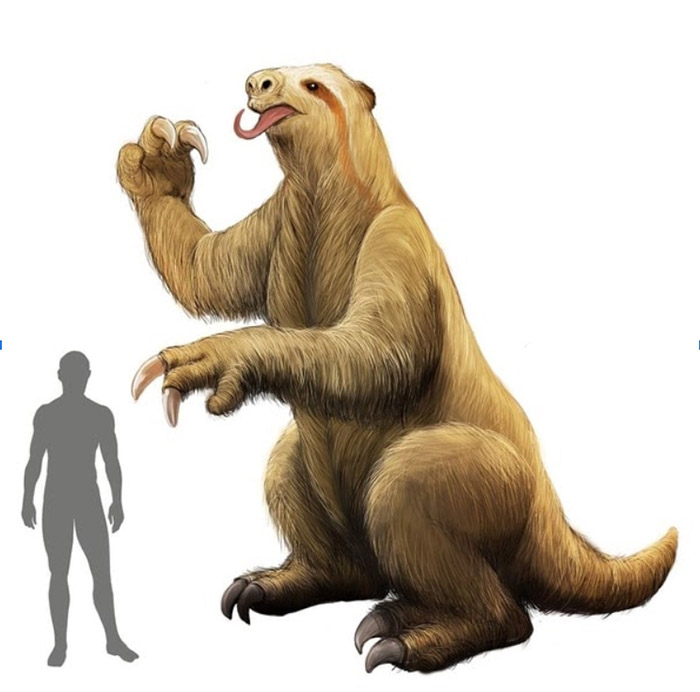 Frank and his team aren't sure if the extensive caverns were used to escape the climate, predators, or humidity, but told Discover Magazine that all of these explanations seem unlikely, as a much smaller burrow would have suited those purposes just fine.

It could be that several individuals inherited the burrows over generations, and kept adding to the structure to make it enormous, but that's something the researchers will need to confirm with further observations.