Mom Katie Wright was really excited to do Elf on the Shelf this year for the first time for her 4-year-old son Oscar.

So, the other night she got creative and decided to have the elf doing snow angels in the kitchen using sugar. 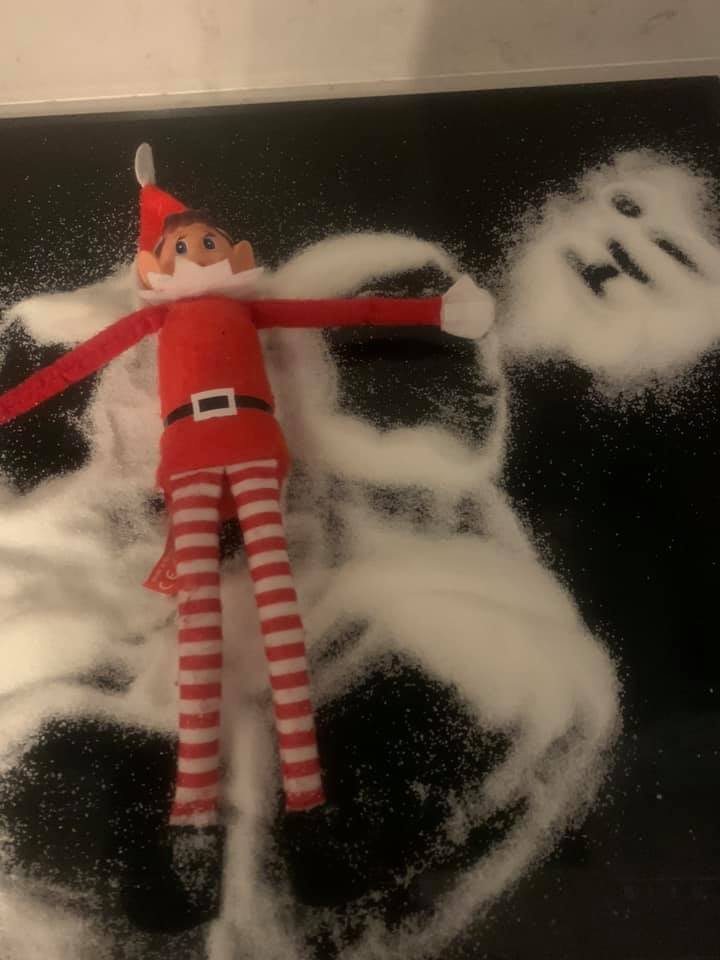 In the morning, she said her son raced down the stairs to find the elf -- but, unfortunately, the cat had found him first.

"Did a cute angel thing for the elf," she wrote on Facebook. "The cat thought it was litter and did a giant sh*t on my kitchen side. I'm f***ing fuming. My poor kids....what the hell?. We go to find the elf and he's had a giant sh*t?" 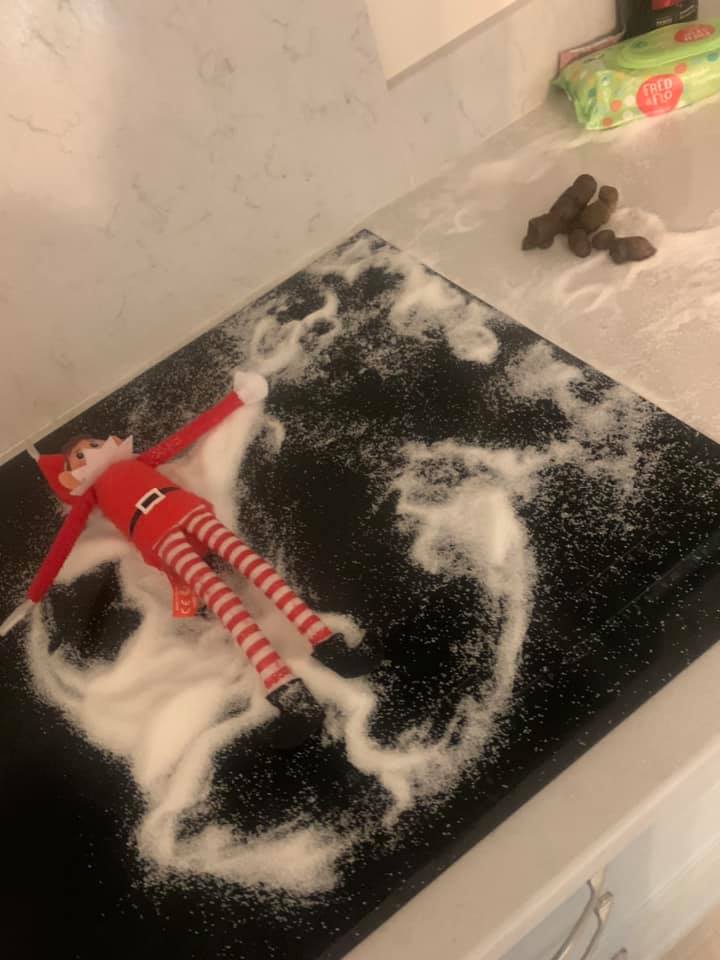 The best part is little Oscar thought the elf had left the mess.

"He was screaming 'elf poo', but what I was facing was like a scene out of an awful, low budget horror film and all these thoughts were racing through my mind: 'will Oscar tell his school teacher?', 'will my daughter when she wakes see the funny side?', 'will my cat forever sh*t on the elf? Or worse... on my kitchen side'," Katie told LADBible. 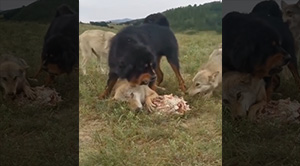