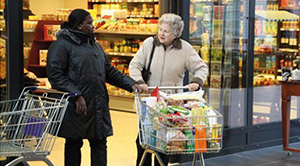 A town in The Netherlands and has become a great inspiration for others in world who are looking for humanizing care for people diagnosed with dementia. This 'dementia village' is called The Hogeweyk. 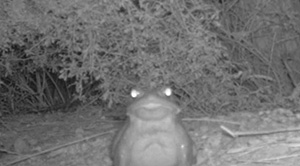 The National Park Service often educates the public with their social media posts. This week they felt the need to remind people not to lick toads. 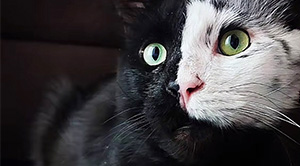 This Cat Looks Like The Phantom Of The Opera

Meet Ashfur. He goes by Phantom of the oPURRa on TikTok. 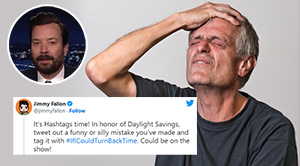 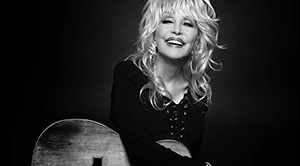 Dolly Parton Is Making A Rock Album, Wants Led Zeppelin And Others On It

Even after rejecting her first nomination, Dolly Parton will be inducted into the Rock & Roll Hall of Fame after all. Now she is making a rock album. 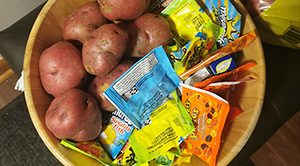 This couple thought they would have some fun this Halloween by conducting an experiment. They offered trick-or-treaters the option of choosing candy or a potato. 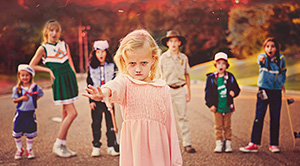 A family in Mississippi dressed up as characters from Stranger Things for Halloween. 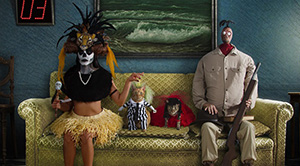 Every Halloween, This Couple Takes A Themed Portrait With Their Cats

A couple in Los Angeles take a themed portrait with their cats every year for Halloween. 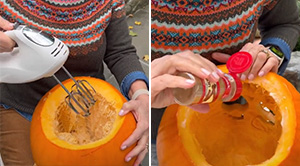 Carving pumpkins for Halloween just got a whole lot easier! 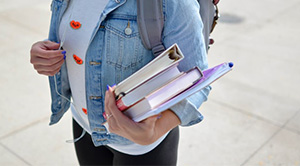 How To Avoid Fraud As A Student: Some Tips For Effective Protection

Why students often suffer from the actions of scammers. Here are a few practical tips to help you avoid the theft of personal and banking information and save money. 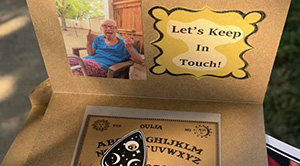 This grandma wanted to make sure everyone had a good laugh at her wake. She handed out Ouija boards and said 'let's keep in touch'. 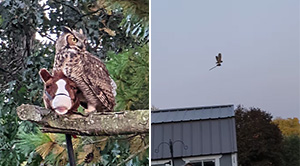 An owl in Illinois stole a child's horse toy and has been flying around town with it. 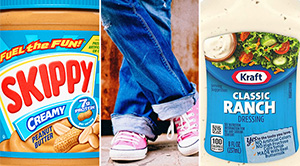 Non-Americans Were Asked To Describe What's In American Homes. These Are Disturbingly Accurate

Non-Americans, what do you think every American person has in their house? 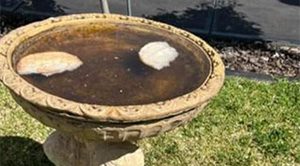 Man Annoyed By 'Passerby" Putting Bread In His Birdbath, Catches The Culprit Red-Handed

For weeks, a man has been wondering who has been placing bread in his birdbath. It turns out that crows do not care about signs. 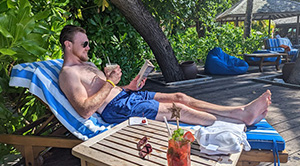 Why did my brain take so long to figure out this picture? Man sitting with his legs crossed looks amputated. 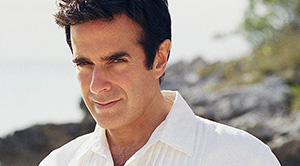 David Copperfield Was Robbed At Gunpoint, But Performed An Illusion To Convince The Robbers His Pockets Were Empty

Back in 2006 during his 'An Intimate Evening of Grand Illusion' tour, magician David Copperfield and his two female assistants were robbed at gunpoint after a performance in West Palm Beach, Florida.