Frank Rothwell has become the oldest person to row unassisted across the Atlantic Ocean, raising more than $1 million for Alzheimer's research. 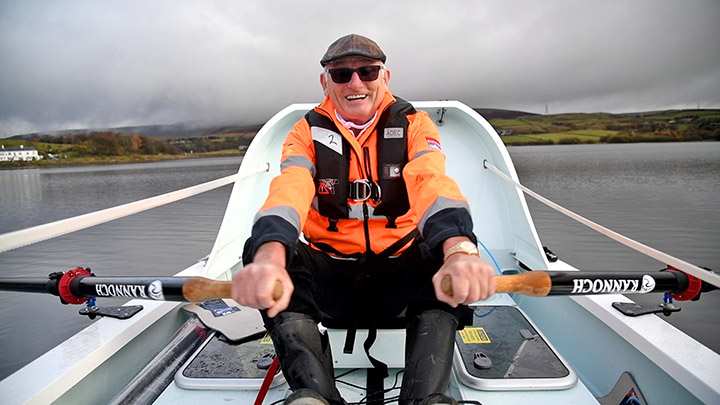 Rothwell, 70, from Oldham, England, set off the Canary Islands on December 12 and crossed the finish line in Antigua 56 days later. He completed the 3,000 mile journey a week ahead of schedule.

"I felt quite emotional approaching the finish," he told the BBC. "It took six long weeks to row the Atlantic, but the challenge itself has taken over 18 months of training and preparation, so I'm very proud of what I've achieved and the unbelievable journey I've been on."

Rothwell took part in the journey with the goal of raising £1 million for Alzheimer's Research UK. More than 9,400 donors helped him reach his goal. 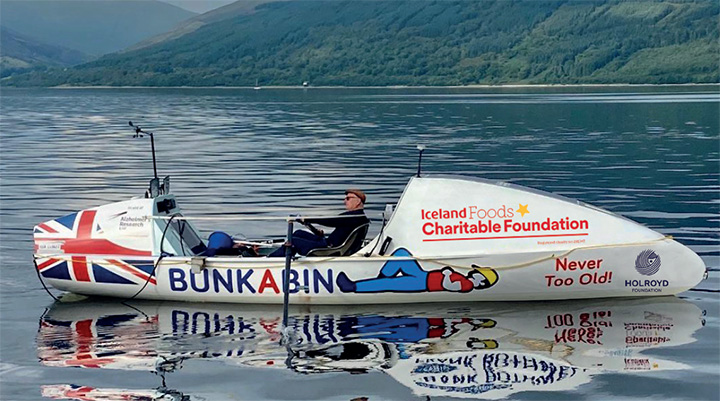 Rothwell's journey was also a tribute to his brother-in-law, who died at 62 years old from Alzheimer's disease.

"While rowing, I received heartbreaking messages from people who have had similar experiences to my own, with my brother-in-law, Roger, so I hope I've helped other families in some way too," he said.

Rothwell hopes his donation will help find a life-changing treatment for the disease.

"Massive congratulations to Frank Rothwell for reaching his dream fundraising target of £1 MILLION for dementia research after rowing an epic 3,000 miles across the Atlantic Ocean!" Alzheimer's Research UK wrote on Facebook.

"Your donations will help bring us closer to life-changing breakthroughs in dementia research. After a challenging year, we are bursting with thanks to Frank and all who have supported his incredible challenge!"