Minnesota homeowners can benefit financially if they start letting their grass go to the bees. 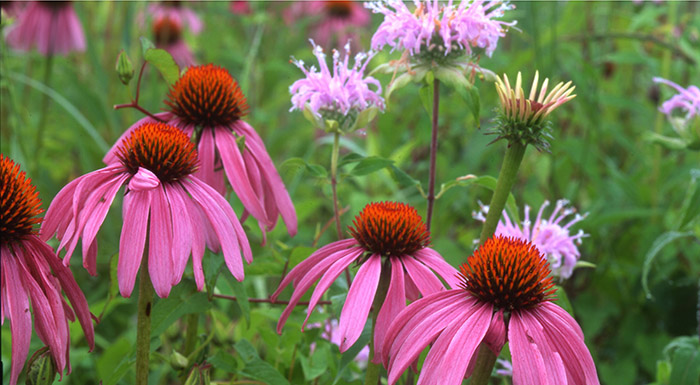 The state has set aside $900,000 over one year to assist homeowners by covering much of the cost of converting traditional lawns by planting wildflowers, clover and native grasses in an effort to slow the collapse of the state's bee population.

The goal is to provide "food sources for pollinators of all kinds, but will specifically aim at saving the rusty patched bumblebee, a fat and fuzzy species on the brink of extinction that seems to be making its final stand in the cities of the Upper Midwest," the Star Tribune reports.

The loss of native prairies and forests across the country has made pollinators more dependent on urban and suburban lawn flowers, says James Wolfin, a bee habitat researcher at University of Minnesota.

His research has focused on "bee lawns" – grassy yards interspersed with small flowers such as Dutch white clover, creeping thyme, self heal, ground plum and dandelions.

"So just by not treating white clover like a weed and letting it grow in a yard provides a really powerful resource for nearly 20% of the bee species in the state," Wolfin said.

Considering a 1-pound bag of clover seeds costs as little as $10, and spreads "like a weed," that should be plenty to cover it.

Those of us living outside Minnesota might want to consider joining in the effort -- as long as your HOA is okay with it!