What Does It Mean To Be Adopted? 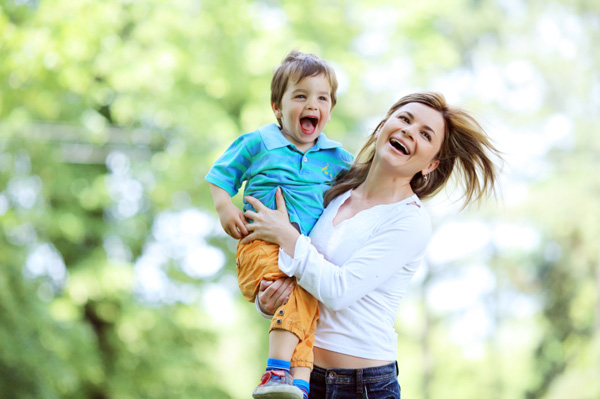 Teacher Debbie Moon's first graders were discussing a picture of a family. One little girl in the picture had different color hair than the other family members.

One child suggested that she was adopted and a little girl named Jocelynn Jay said, "I know all about adoptions because I'm adopted."

"What does it mean to be adopted?" asked another child.

"It means," said Jocelynn, "that you grew in your mother's heart instead of her tummy."