A man has been reunited with his wedding ring nearly two decades after he lost it in a river. 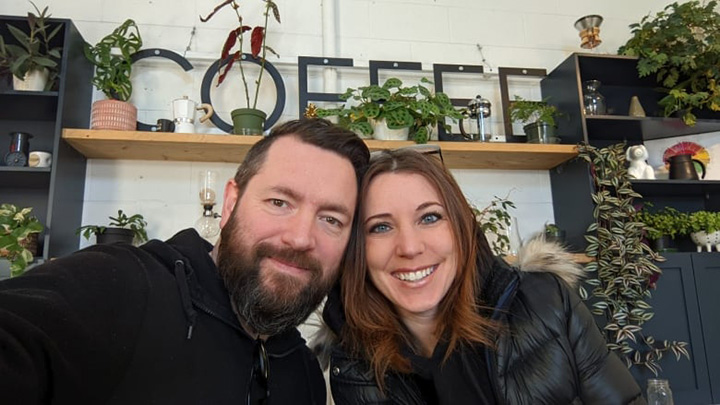 Last month, the Penticton Royal Canadian Mounted Police said they were searching for a couple named Stephanie and Noel after a local resident found the ring while swimming in the Penticton channel — a popular river in British Columbia where people go lazy river tubing.

"The ring is a men's wedding band with the inscription of NOEL LOVES STEPHANIE and then a date," said Cst Dayne Lyons, Penticton RCMP Media Officer. "This may be the one ring to rule them all, and we want to return it!"

Noel Nissan said he lost the ring 17 years ago during a summer trip with friends.

"We had gone floating down the channel with some friends of ours and ... we were on our way to the car when I realized my ring was gone," Nissan told CBC News.

His father-in-law saw an article about the ring on a news site and asked him if it was his ring.

"I thought, 'Yeah, that's totally ours,' but that ring was lost so long ago. I was just in complete shock," Nissan said.

The ring was still in nearly perfect condition and arrived just in time for their 20th wedding anniversary. 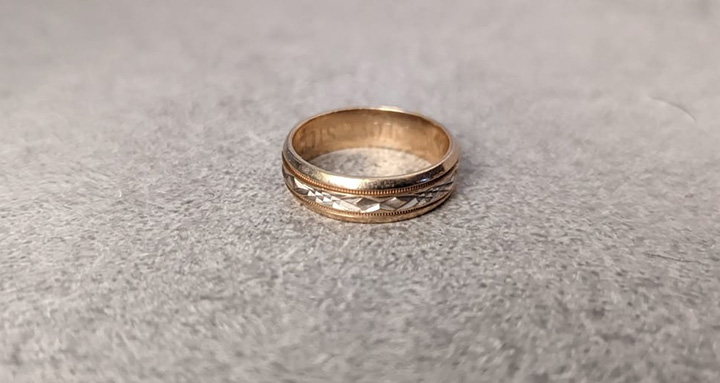 "You wouldn't believe how good of a shape it's in after 17 years in the channel," he said. "I would have thought for sure that it would have been worn down from years of water and sand going over it."

To celebrate their milestone anniversary, Nissan said they are going on a family trip this spring and possibly a romantic getaway for two next year.

"We don't have the kids around as much ... so this is a new chapter and this [ring] celebrates that for us. In sickness and in health, for better and worse."