'That's An Angel': Family Of 11 Saved By Woman Who Alerted Them Of Raging House Fire

A family of 11 in Fairfield, Ohio, was saved from a raging fire when a complete stranger knocked on their door in the middle of the night. 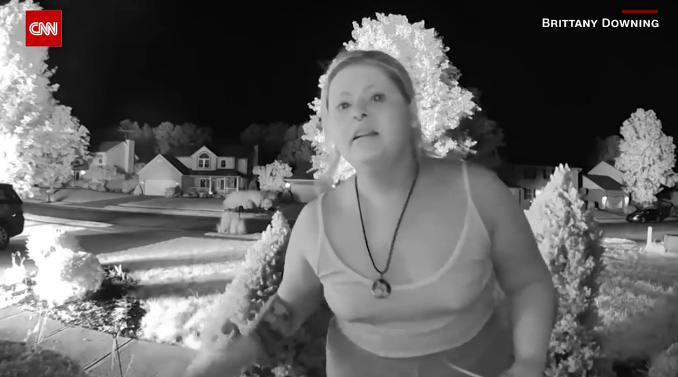 Haily Strong, 23, saw Brittany Downing and Josh Ellis' house burning from a mile away in Fairfield around 1 a.m. on July 5, according to ABC 7. She was driving home from a friend's Fourth of July party and was nearly home when she noticed black smoke above the trees.

"Your guys' garage is on fire!" Haily can be heard saying on the family's doorbell camera.

Josh and Brittany were in bed while their nine kids were asleep, completely unaware that a blaze had erupted since smoke detectors were not going off.

Hailey banged on the door for nearly two minutes before Josh answered.

"I honestly thought it was just a rogue firework or something at first, but I knew I wouldn't sleep that night if I didn't at least drive over and see what was going on," Haily told  The Daily Mail.

Everyone managed to escape the home without injury.

"All the other outcomes that could have happened if she wouldn't have stopped and knocked on the door, I don't know if me and him would be here today for them kids," Brittany told WLWT.

Watch the news video below. 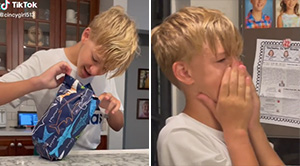 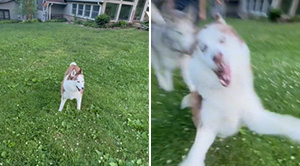