The return of juvenile salmon to Indian Island in Washington has been swift following the removal of a causeway that opened wildlife passage. 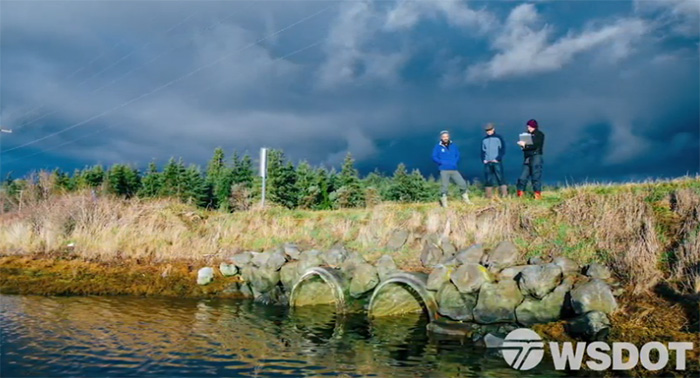 The causeway with two culverts

For the past 75 years, the causeway's two small culverts were the only way saltwater — and the life traveling in it — traversed Oak Bay north to Kilisut. But in 2020, a state project replaced the causeway with a bridge.

Bill Kalina, the island's longtime environmental program manager for the Navy, was taken aback by the jump in the number of juvenile salmon since the replacement.

"We weren't expecting these results so quickly," Kalina said. "It happened almost overnight." 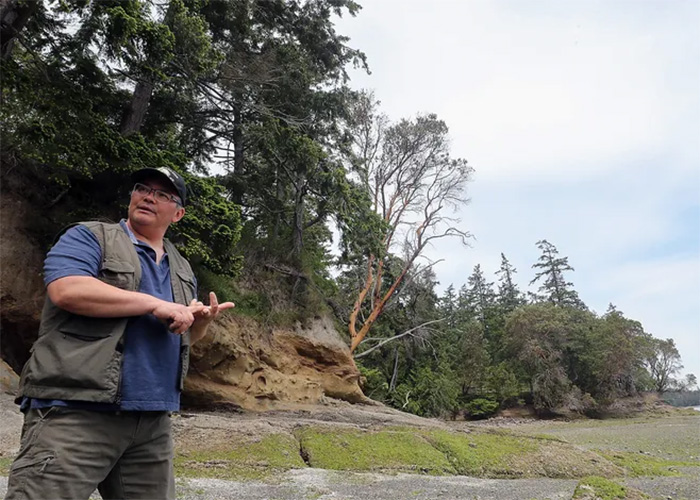 Only six juvenile salmon were found during seining in the combined five years before the new bridge opened, the Kistsap Sun reported. During this year's seining, over two days in May, volunteers counted close to 1,000 juvenile salmon.

Kalina is hopeful that other sea animals will benefit, too, including the Olympia oyster.

Long-term, it's still early to say what other impacts the new bridge will have, Kalina said. But he's optimistic that, given the jump in salmon populations, there's likely to be more good news in the coming years.