An exciting and mysterious game has residents of a Canadian city searching through forests and fields for money and prizes. 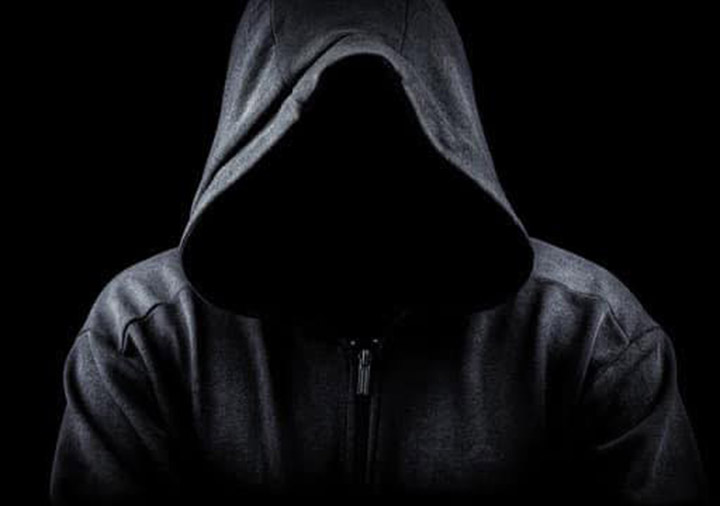 People in Miramichi, New Brunswick are following cryptic clues that are posted in a Facebook group titled "Miramichi Mystery Machine".

The game began with the creation of the Mystery Machine group and a single clue: "May 1, 7 P.M. $100 hidden at Ritchie Wharf."

Dozens of residents flocked to the wharf and the money was found within hours. Since then, the creator of the mysterious game has posted a clue a day, and the number of followers is now in the thousands.

Sometimes, the mystery poster makes comments that suggest he or she is watching the hunters as they search for the cash.

"Checkered shirt. U are not close at all." "Yellow hoodie is in the ballpark." "Savannah, how did u get so smart?" 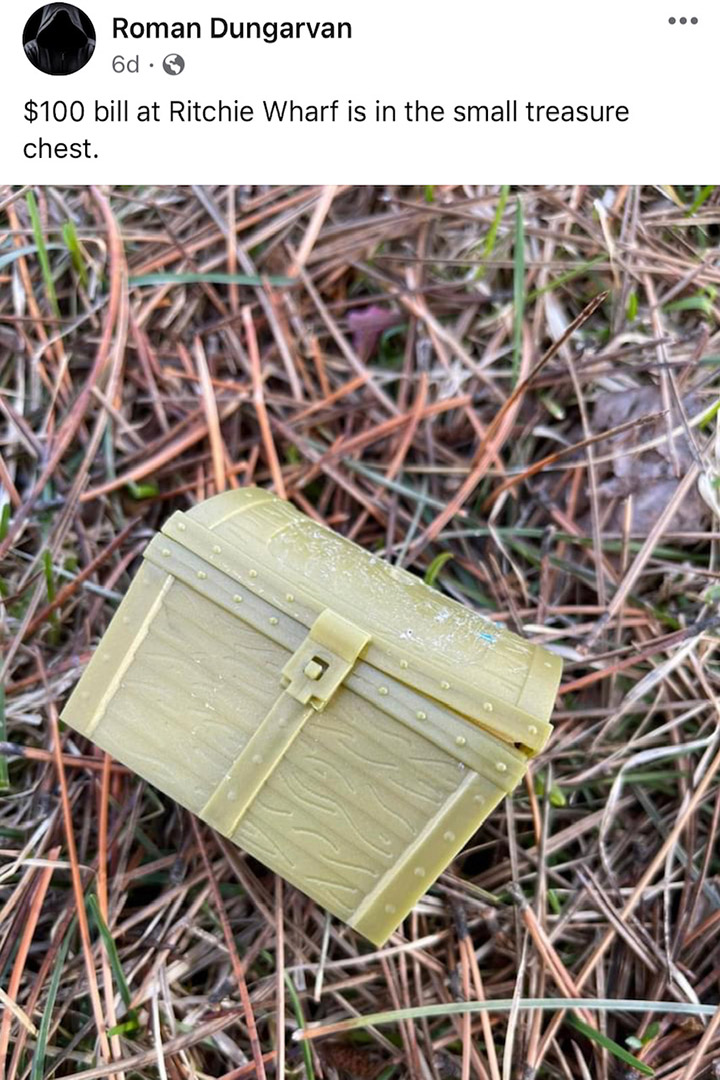 Who is the hiding all the money and why?

The Facebook page's creator goes by the name Roman Dungarvan.

The about page reads: "Roman Dungarvan, descendant of the original Dungarvan Whooper is back in Miramichi to make amends to the city and people for the families dark haunted past. Follow the clues. Find the treasures. Beware of the whooping screams that some still hear at night."

Resident Amanda Rolph said whoever it is, they've done something very special for their city.

"It sort of ties together social media and being active," getting people outside and socializing, she said. "I think it's absolutely wonderful what they've done."

The final installment of the game will be held on Friday the 13th and have a bigger-than-usual payday, Dungarvan has said on Facebook. 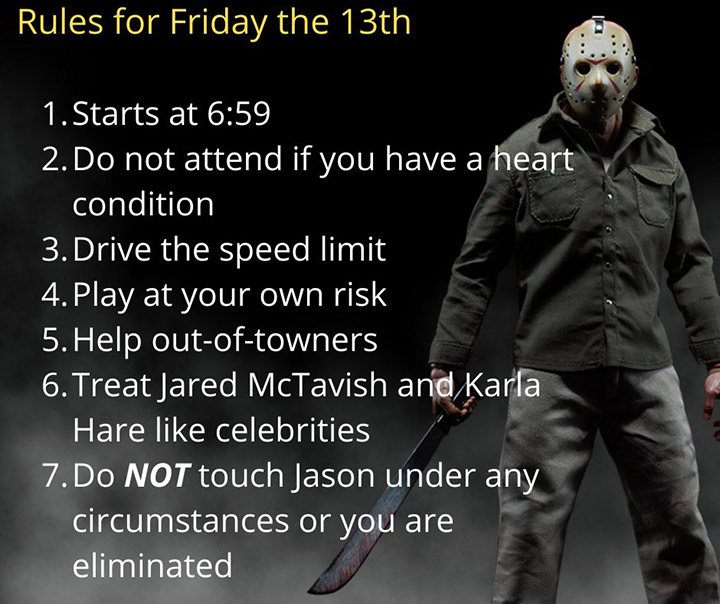 "This has been the most exciting week in Miramichi in a long time," resident Tim Sutton told CBC News. "I'm still excited from today's game and cannot sit still."