A sanitation worker in Caruthersville, Missouri, rescued an elderly woman who went missing in the middle of the night. 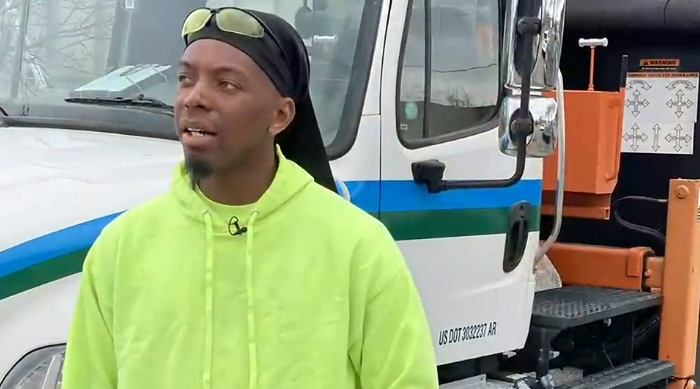 Macario Chism stopped in a convenience story around 7 a.m. when the cashier told him a Silver Alert had been issued for 82-year-old Thelma Bates, who suffers from dementia.

"The cashier was like, 'Hey, there's an older woman. She's missing'," Chism recalled.

Chism ran out of the store and spotted her moments later. She had no shoes on in the frigid 16 degree weather.

He grabbed her up and carried her in his arms to his truck. 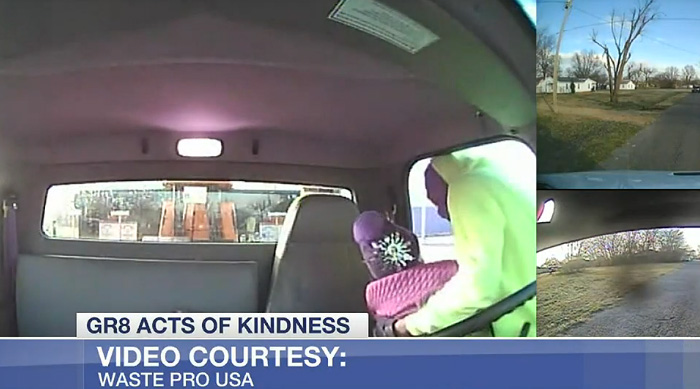 Chism said he was thinking of his own late grandmother during the search.

"She died in my arms," Chism said. "I couldn't save her so I was just happy to save Mrs. Bates." 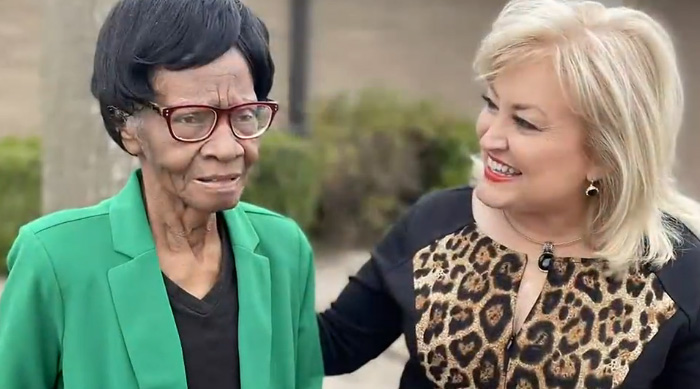 Bates was taken to the hospital and released soon after.

"Blood pressure was fine. Vital signs were fine. There was nothing wrong with her," Bates' daughter, Renee, said.

"This is about as close as a miracle that you can get," said Barry Gilmore, Caruthersville's code enforcement officer. 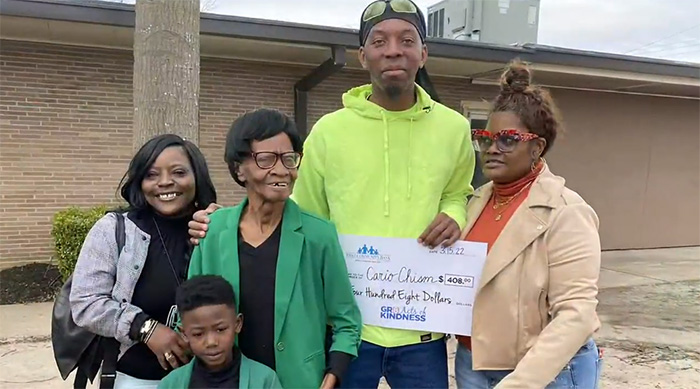 Chism with the Bates family

Chism was awarded a check for $400 by a local news station and bank for his "Gr8 Act of Kindness".

The Bates family was there to thank him, too.

"If it were not for Cario, we would be putting flowers on my mother's grave today," Renee said.