It was a send-off for the ages for 13-year-old hockey player, Owen Nei. 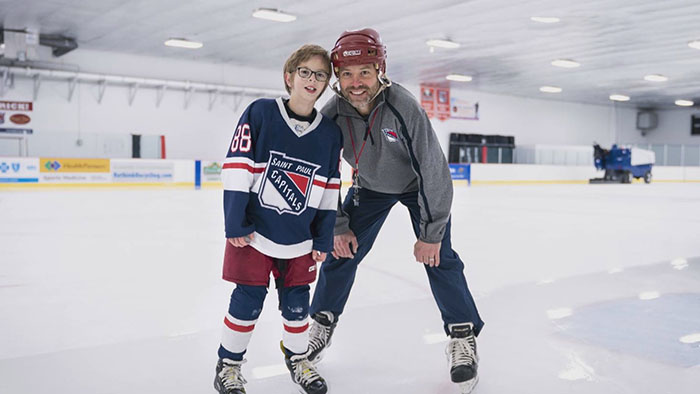 Owen has been defying the odds since birth. Diagnosed with hydrocephalus and Goldenhar syndrome, he has persevered through more than a dozen surgeries, playing hockey far longer than anyone could have imagined.

But he's reached the final point in his career.

The next age level, bantams, will be much too physical for Owen because it involves checking.

So, Owen played his final home game at Schulz Arena in St. Paul – with a big surprise waiting for him.

"I think this is the most people I've ever seen at one of my games," Owen said. 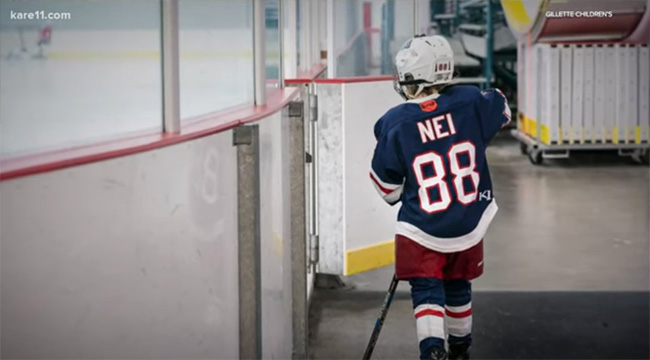 Owen's family had no idea that parents and fans had organized a huge celebration for his final home game.

Complete with "O-Dawg" signs and a boisterous pre-game introduction, they packed Schulz Arena on Friday and created an atmosphere almost unheard of at the pee wee level, giving the feel of a high school or college hockey game.