Bystander Rescues 3 Kids From Icy Pond, Deputies Bring One Back To Life With CPR

Three children survived after falling through an icy pond, thanks to a couple of bystanders and first responders. 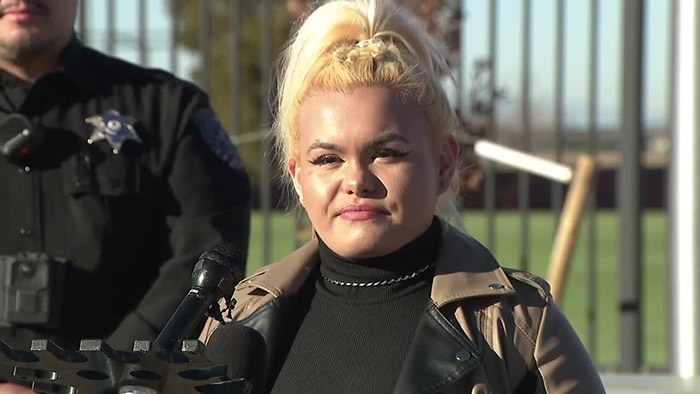 Four children between the ages of 4 and 11 were playing on an icy pond at The Addison at Cherry Creek apartments in Arapahoe, Colorado, when three of the children fell through the ice.

That's when 23-year-old Dusti Talavera jumped into the pond.

"I was looking out my window and saw a couple of kids walking on the ice pond. A few seconds later, I saw them fall in," said Talavera during a press conference Monday.

She pulled two of the three children out before falling into the freezing water herself.

"Before I even realized it, I was out there on the middle of the pond pulling two kids out. That's when I fell in." 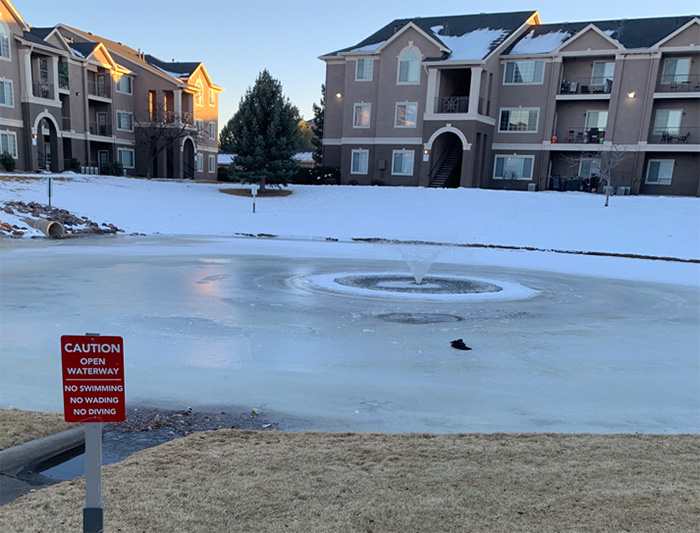 A 16-year-old boy arrived moments later and jumped into the pond and helped pull out Talavera and the 6-year-old girl.

Deputies said Talavera told them, "she wasn't concerned for her safety because they were babies and they needed help."

When deputies arrived on the scene, the 6-year-old girl was not breathing, was not conscious, and had no pulse. Deputy David Rodriguez removed her coat and immediately began chest compressions and mouth-to-mouth resuscitation. Also assisting in life-saving CPR were Deputy Blaine Moulton and Deputy Justin Dillard. This continued until South Metro Fire Rescue arrived and took over.

The 6-year-old was taken to Children's Hospital breathing and with a pulse. She is listed in stable condition at this time, the sheriff's office said.