'It All Worked!' Ship Collects 20,000 Pounds Of Trash From Ocean

A nonprofit that has set out to clean up 90% of plastics floating in the ocean has announced their first major victory: the removal of nearly 20,000 pounds of floating ocean plastic pollution. 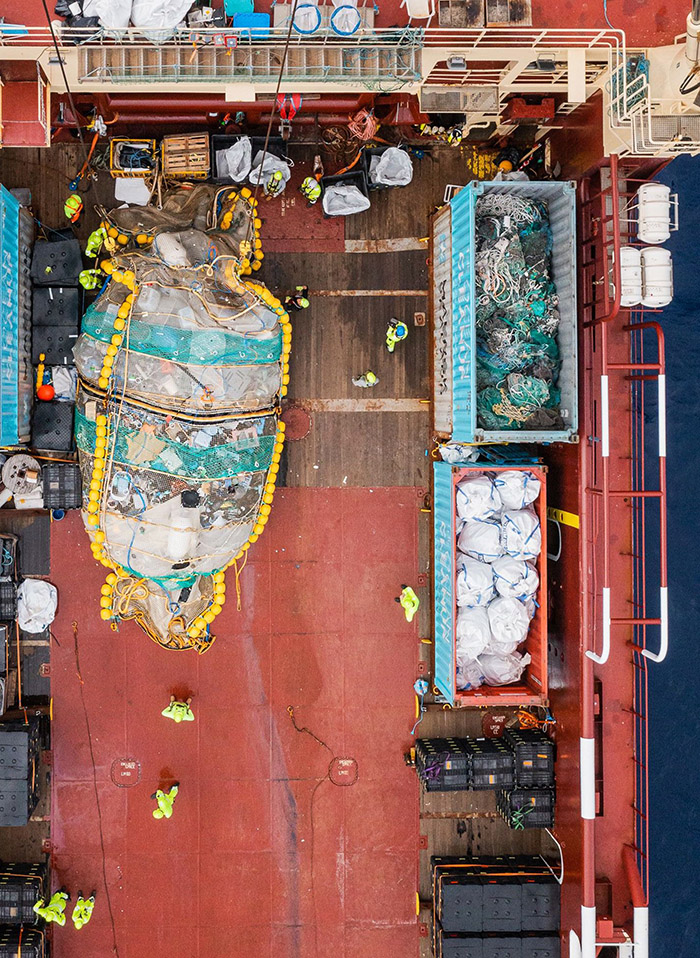 The Ocean Cleanup is developing cleanup systems that can clean up the floating plastics caught in the Great Pacific Garbage Patch -- a massive collection of trash in the Pacific Ocean between Hawaii and California. 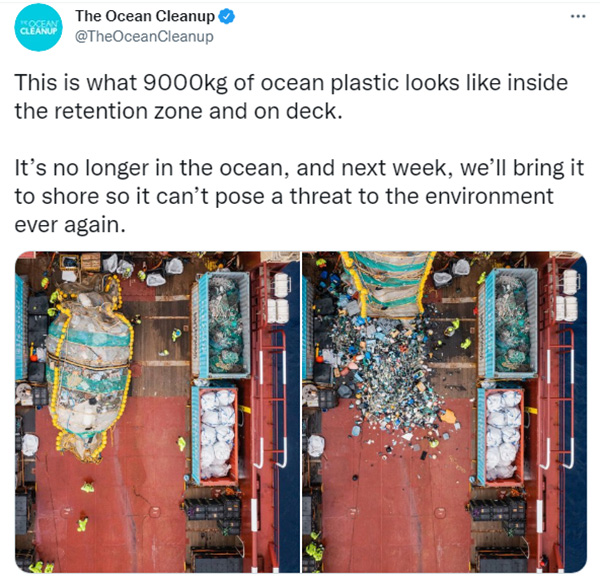 "Holy mother of god," Boyan Slat, the founder of Ocean Cleanup, tweeted after the organization recovered its massive trash haul. "It all worked!!! Massive load."

"The day has come to celebrate the beginning of the end of the infamous Great Pacific Garbage Patch," The Ocean Cleanup wrote on its website announcing the results.

Slat was 18 years old in 2012 when he announced that he would figure out how to use technology to help passively clean the oceans of plastic. Everyone told him "there was no hope of ever cleaning it up."

"They were right then; no method existed to do it," he said. "Proud (and relieved!) to say that now there is."

Slat believes that about 10 upscaled systems could remove 50% of the trash in the Great Pacific Garbage Patch it in the first 5 years.

Learn more about The Ocean Cleanup on their website, theoceancleanup.com.