It was a homecoming moment that nobody expected but will always remember.

Nyla Covington, a senior at Forrest County Agricultural High School, was voted homecoming queen by fellow students in late September. She didn't think twice before she gave the crown away. 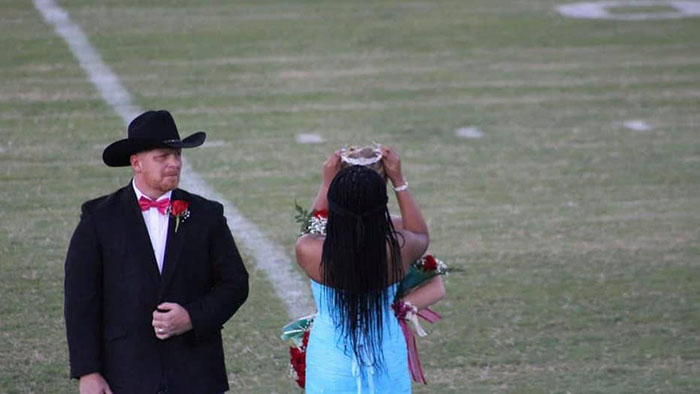 Nyla turned and gave the crown to Brittany Walters, another nominee on the homecoming court, who just hours prior had lost her mother to cancer.

"I think she mumbled something along the lines of, 'I think your mother would want you to have this'," Brittany's friend Tyra Willamor-Idom recalled.

"The entire crowd was shocked and crying." 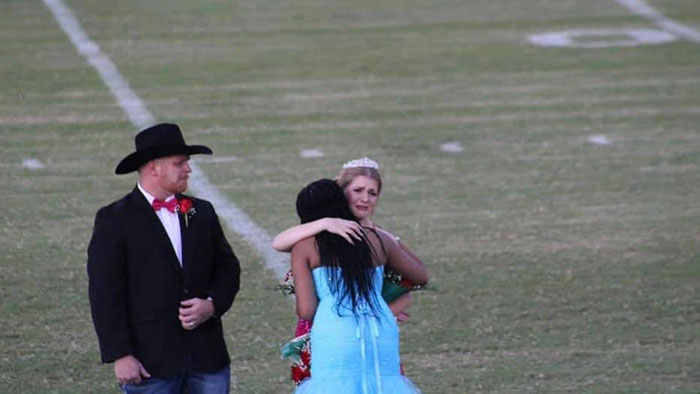 "I just felt like it was something that was put on my heart," Covington told CNN.

"It was really just for her, to bring up her day a little bit, and she'd rather have her mom than a crown... but the point was, I was telling her that she was her mom's queen and I was just letting her know that she was loved by many and especially me." 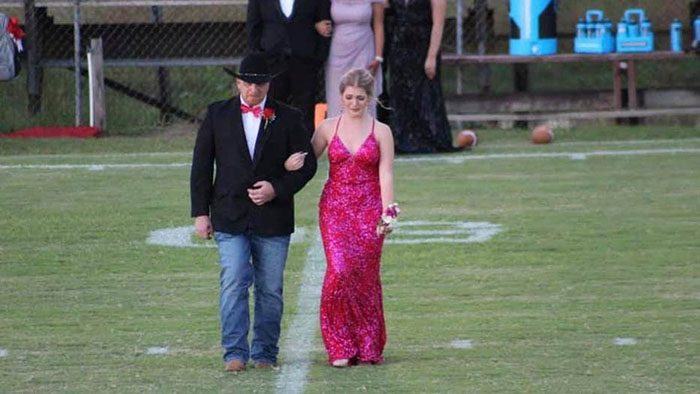 Brittany's mother was not only a parent at the school but was also a part of the school staff, working in the office as secretary.

It was an emotional day for the entire community.

"It was like everything we wanted but more. The community rallied to get Brittany there even though her mother died hours before," Tyra explained. "It was actually her mother’s last words before she passed… A.J.'s last wish was to cheer for her daughter on that field."