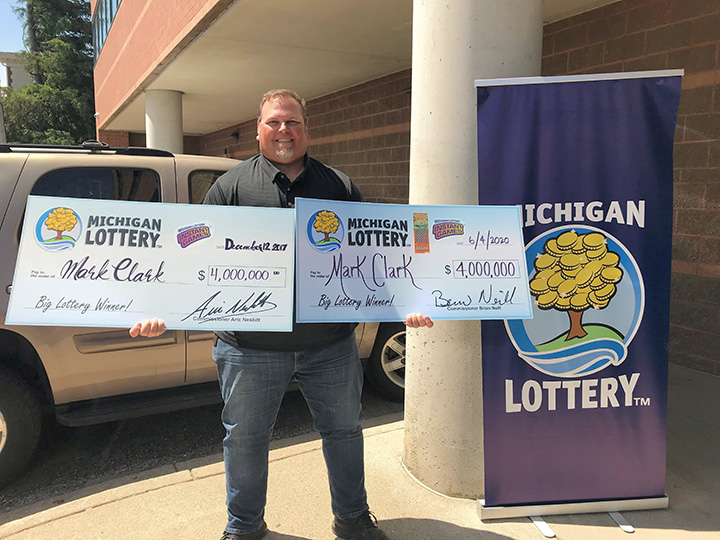 "You don't think you'll win millions once, and you definitely never think it would happen twice," said Mark Clark. "It's hard to put into words exactly what I am feeling."

Clark says he scratched the ticket off in the store with a coin his father gave him about 10 years ago.

"We lost him about a year ago after some health struggles, and I can't help but think maybe that lucky coin helped me win this," he told Michigan Lottery Connect.

After his first win, Clark retired and spent a lot of time fishing -- something he and his father did often together.

"My dad and I always used to fish together and have great memories of that, so this will help me keep fishing and enjoying time with my son and family," Clark said.

"I've had a lot of ups and a lot of downs in my life, but everything is pretty amazing right now."