The Old Man And The Forest

There was an old man who lived by a forest. As he grew older and older, he started losing his hair, until one day, on his deathbed, he was completely bald. That day, he called his children to a meeting.

He said, "Look at my hair. It used to be so magnificent, but it's completely gone now. My hair can't be saved. But look outside at the forest. It's such a lovely forest with so many trees, but sooner or later they'll all be cut down and this forest will look as bald as my hair."

"What I want you to do..." the man continued. "Is, every time a tree is cut down or dies, plant a new one in my memory. Tell your descendants to do the same. It shall be our family's duty to keep this forest strong."

And so they did.

And for centuries, the forest remained as lush and pretty as it once was, all because of one man and his re-seeding heirline. 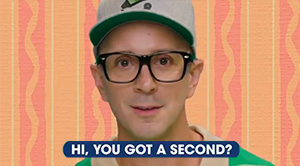 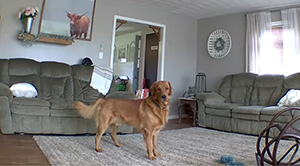