My son was about 7 when he told me there was a new child in his class. The boy was from Russia and very shy and he did not speak one word of English. My son seemed intrigued, and sad because he sensed that the boy was lonely. He didn't bring it up with me again, and I just assumed that the teacher was getting him the help he needed.

About three weeks later I went in my son's room to see that he was using Google Translate. He was painstakingly translating his English to Russian so he could communicate with this boy, and then he would translate the boys responses from Russian to English. Struggling. But DOING IT!

He had found a way to reach this child because he didn't want him to be alone. All my son said when I asked him what he was doing was "I'm writing a note to my friend."

That was my first glimpse of how big my son's heart is. That's when I found out EXACTLY who he was. 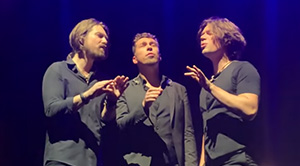 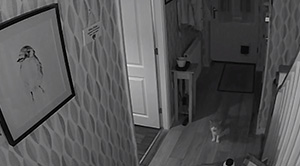