With a heart of gold and a desire to help people, 13-year-old Zack Barfield shaved his head last month for the St. Baldrick's Foundation, a volunteer-powered organization dedicated to funding childhood cancer research. For Zack, the shave was more than just a way to fund lifesaving research. It was a way to honor his late brother, Taylor Frink.

Taylor, a volunteer firefighter and detention officer in North Carolina, was tragically killed in a car accident last September. Prior to his passing, Taylor was an avid supporter of St. Baldrick's. He went bald for the cause in 2015, standing in solidarity with kids with cancer and raising money to find cures.

A local hero, Taylor was beloved by the community and when he died, more than 1,000 people attended his funeral to pay their respects. Zack looked up to his brother and was the reason he decided to become a junior firefighter himself. They did everything together, Zack remembers.

Zack knew his brother had planned to shave again in 2016, so without hesitation he decided to fill his shoes and registered to shave at the local St. Baldrick's event in Kinston, N.C.

"He was always goodhearted, and I want to make my brother proud," shares Zack.

As part of Zack's shave, he raised more than $1,000 for the St. Baldrick's Foundation primarily by selling t-shirts he designed. Leading up to the event, Zack also visited his city council, commissioner's office and challenged the local sheriff's department to get involved. "We are not going to let Taylor's name be forgotten. That is what I love about St Baldrick's," says Jean Culbreth, volunteer event organizer. "Zack gets it. He gets that what he is doing is keeping his brother's name alive."

The day finally came and Zack took his seat under the clippers, not only to honor his brother but to help kids with cancer. It was a special moment for all, and by the end of the day the event had raised more than $22,000! 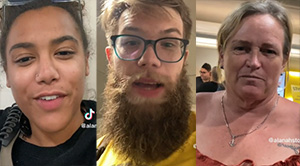 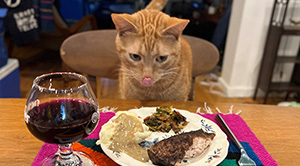 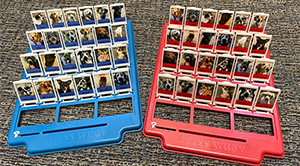 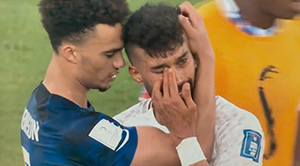 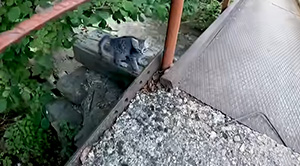