Social media users are banding together to help a gamer/streamer with cerebral palsy.

Julius, who goes by "thefallenancienthunter" on Twitch, was discovered by another user who was scrolling though the platform and looking for people with no followers. 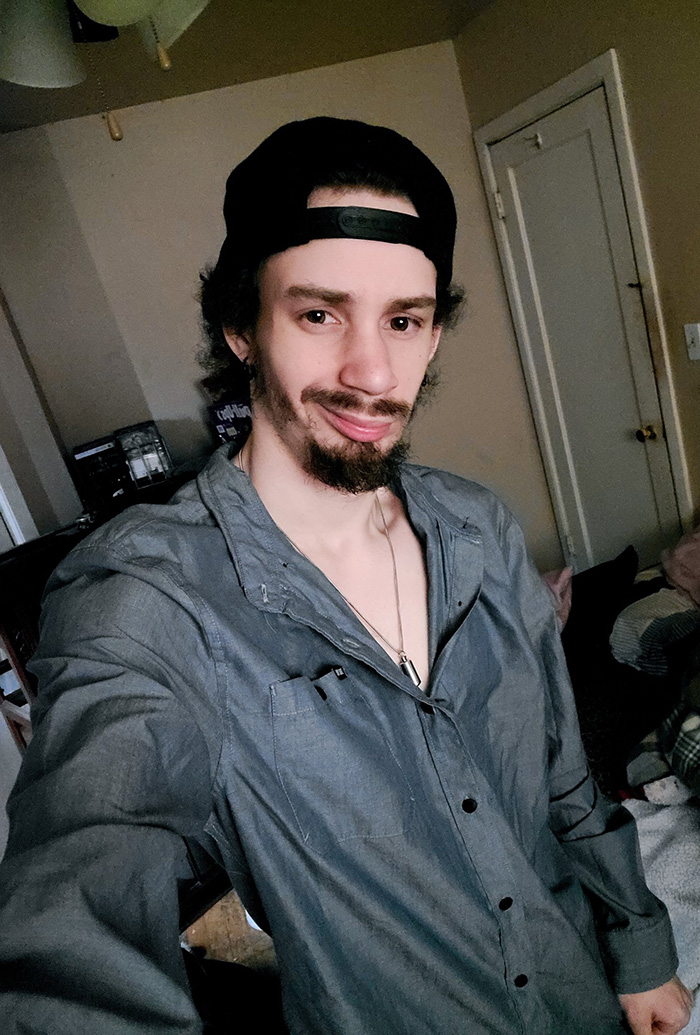 "So I was randomly scrolling through Twitch streamers with no viewers," Cole Caetano said. "And I found this sweet man with cerebral palsy who was talking and streaming to nobody."

Cole wished Julius a "Happy Thanksgiving" and spent some time chatting with his new online friend. Afterwards, Cole posted a video of the interaction to TikTok.

Since posting the video on Friday, Julius has been flooded with new followers on not only Twitch, but Twitter, too.

If you are unfamiliar with Twitch, it is an online streaming service that focuses on video game live streaming. As per the latest reports, Twitch has 140 million monthly active users.

"I love it when the Internet bands together like this. Great work guys," one user on TikTok commented.

As of Saturday morning, Julius has more than 15,000 followers on Twitch.

He received so much love and support from strangers that he needed to take a day off from streaming.

"Everyone I'm gonna take today off just rest the week been alot for me... I will be back on tomorrow at 3pm. Have a great Friday everyone," he wrote in a Tweet on Friday.