A popular cat known for her large eyes and wonky feet was named the mayor of Hell, a small town in Michigan. 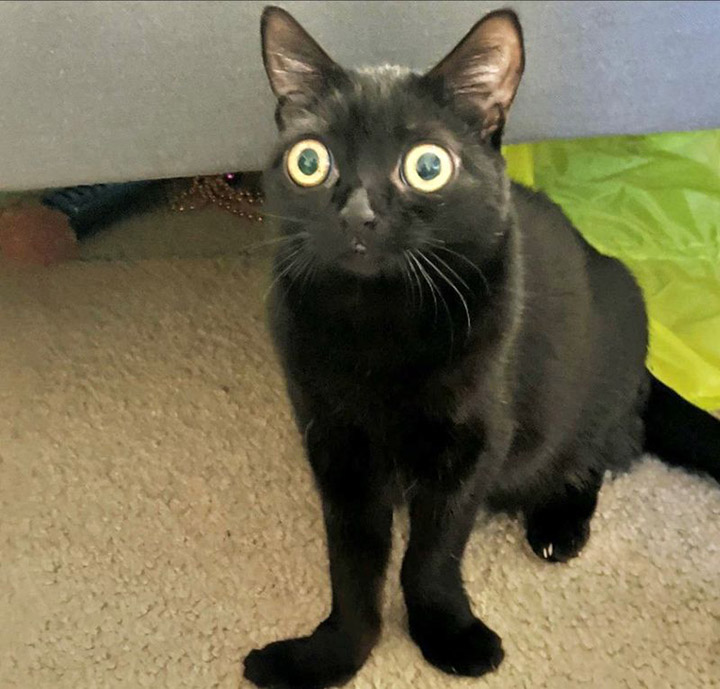 Jinx the cat and her owner Mia live in California. Mia rescued Jinx three years ago after hearing meows in the backyard.

"I came home early from a football game. I was supposed to be home much later. I heard meowing in my backyard and discovered her. She was super tiny, only about 3 weeks old," she told MLive. 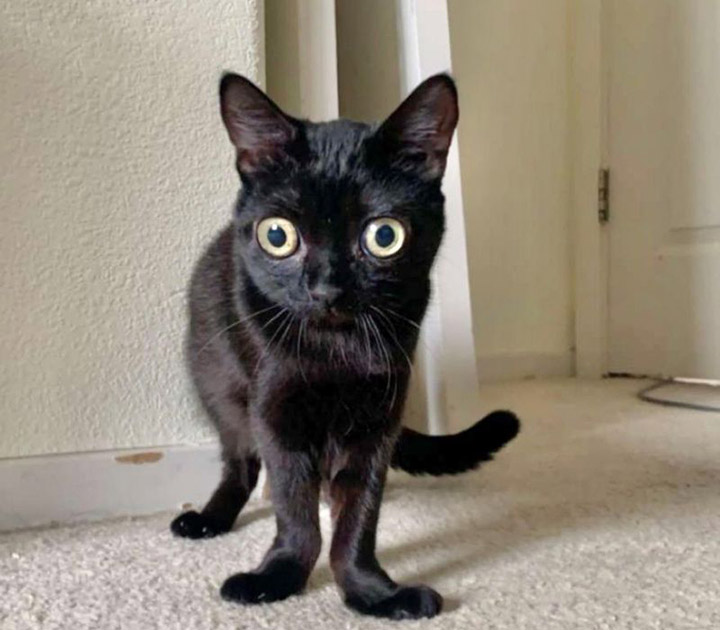 "She had big eyes and as she grew bigger, her eyes didn't get smaller and I also noticed she had big feet. She doesn't have a condition and the vet says she's healthy. She just has these birth defects. She's also not as agile as most cats and is a little clumsy. She only learned how to land on her feet a year ago." 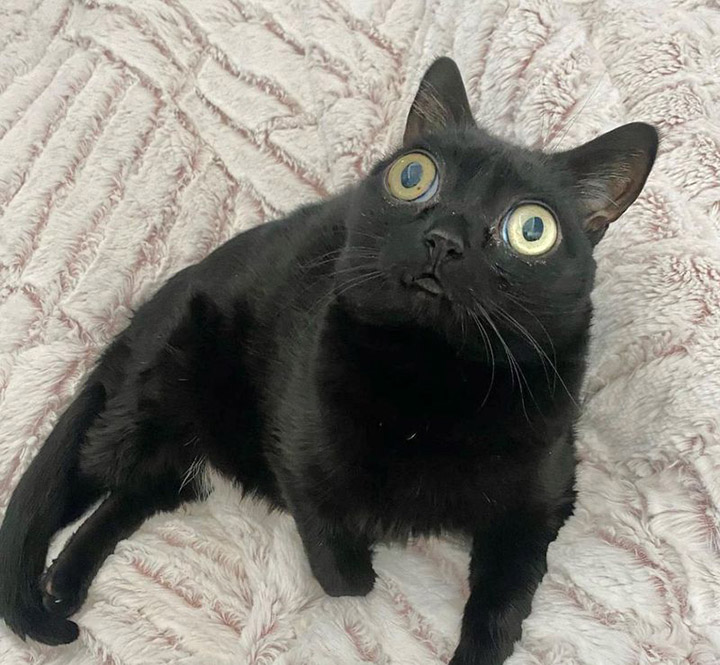 Jinx has since become a viral sensation on social media, with over 738,000 followers on TikTok.

How did a cat in California become the mayor of Hell, Michigan?

"I made a joke on Twitter saying, imagine Jinx will run for President. I had also seen animal mayors before and I sent a Tweet out asking how to make Jinx mayor and someone mentioned Michigan and that you could pay to be mayor of Hell for a day."

The cost includes a a mayoral proclamation certificate, a Hell souvenir mug, souvenir shirt and certificate of impeachment. The mayor also will own property in Hell. One square inch.

"We love our in-person and distant mayors," said Reverend Vonn of Hell. "Our Mayor of the Day package is the perfect gift for those who are hard to buy for and/or have everything. They get to have one Helluva fun day and at the end of it, will receive the dreaded phone call to be impeached."