This Library In Denmark Lets You Borrow Humans Instead Of Books

In Copenhagen, there's a library where you can borrow a person instead of a book.

It's called the Human Library. 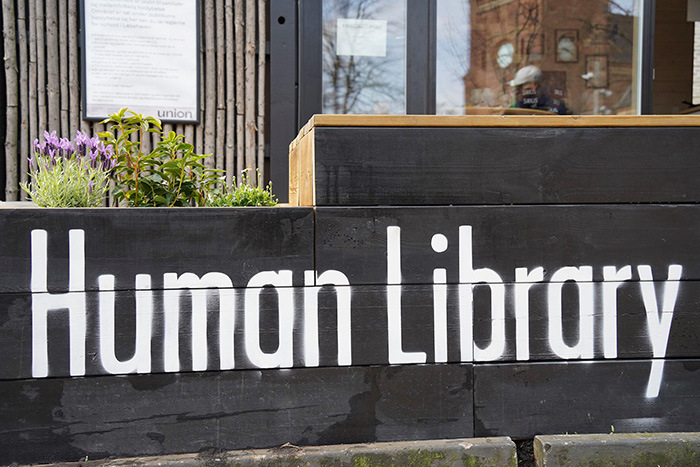 Instead of reading a book, you spend 30 minutes learning about the person, or the "human book".

"We publish people like open books on a given topic. Our readers ask questions and get answers from their 'book'," the organization says. 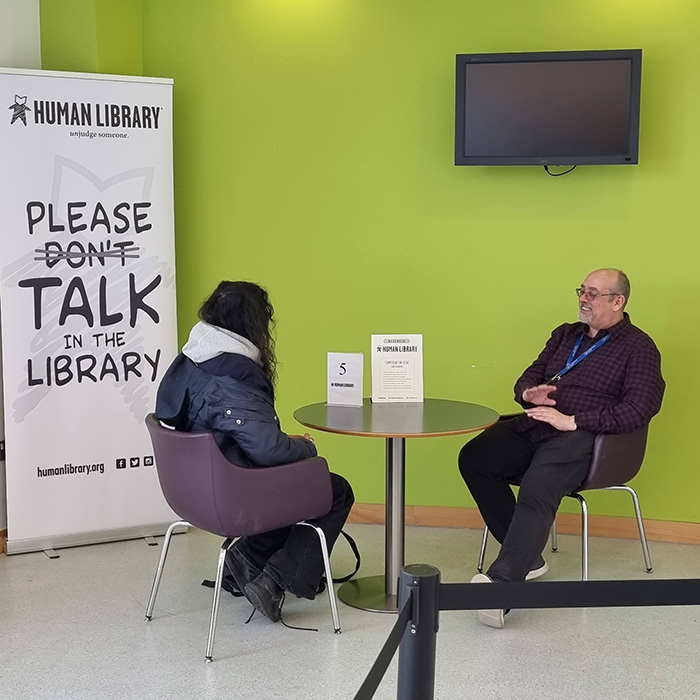 The goal of the Human Library Organization is to address people's prejudices by helping them to talk to those they would not normally meet or speak with.

"The Human Library Organization is a global movement working to build spaces in the community for personal dialogue about issues that are often difficult, challenging and stigmatizing," the organization says. 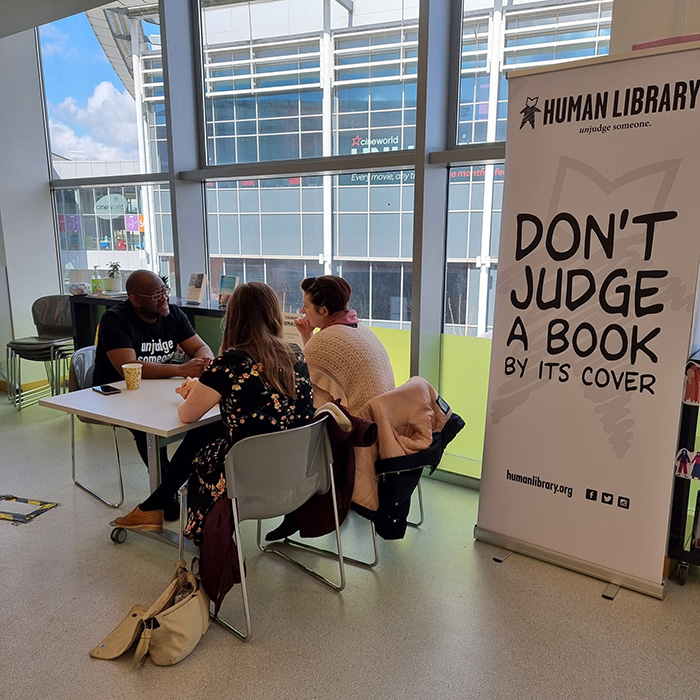 The Human Library was created by Ronni Abergel, a Danish human rights activist and journalist who became interested in non-violence activism after a friend he describes as a "troubled youth" survived a stabbing in Copenhagen.

He wondered if a human library could bring people together peacefully like a traditional one.

He launched the first Human Library at the Roskilde Festival in Copenhagen in 2000.

It ran for four days with eight hours of conversations each day. 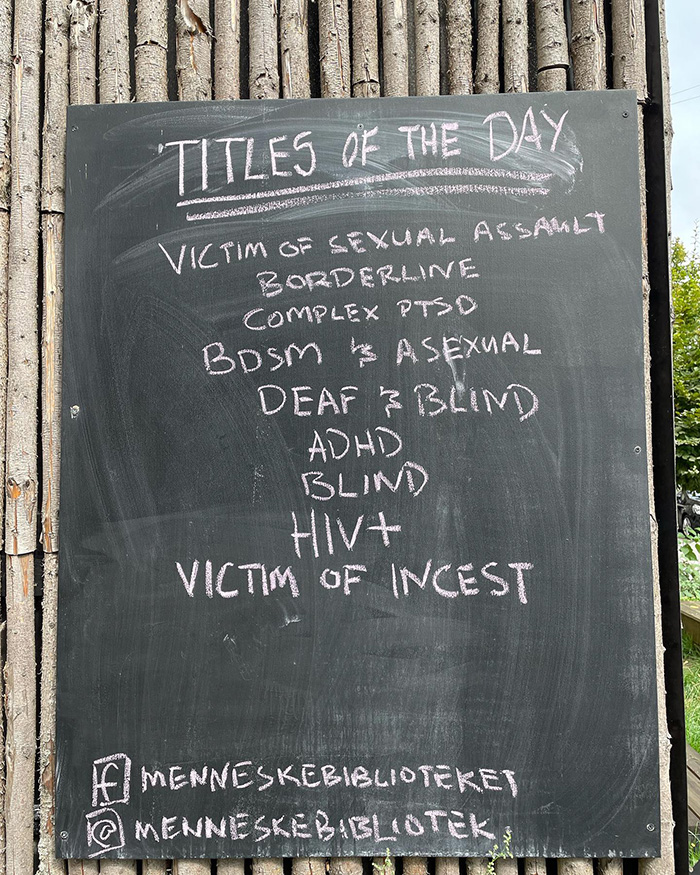 The next Human Library was hosted in Oslo, Norway, by Abergel for the Nordic Minister Councils youth assembly.

The first permanent Human Library was established in Lismore, Australia, in 2006. 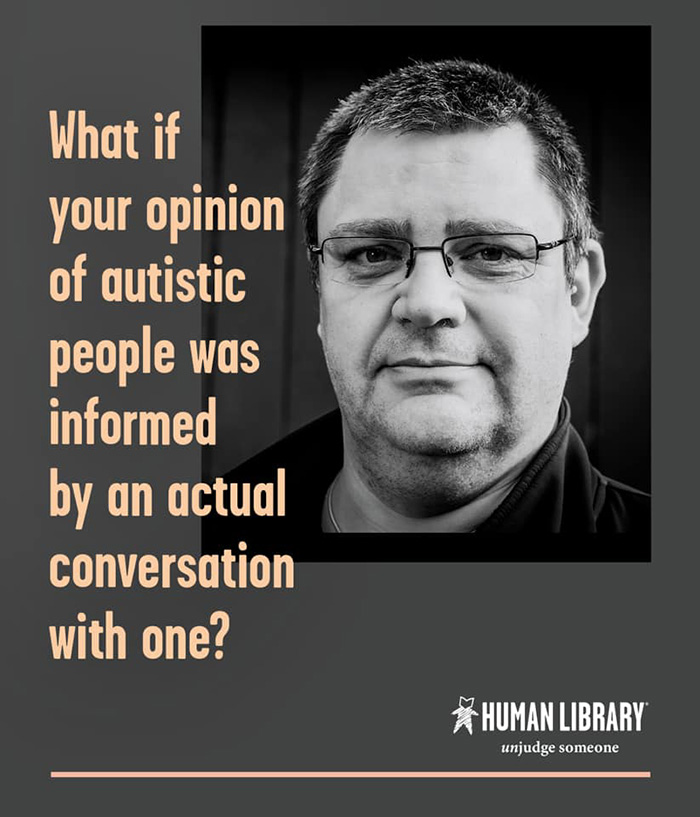 As of 2022, the project has grown to have partners in more than 80 countries across the world.

Most happen as events, although there are a few permanent Human Libraries. 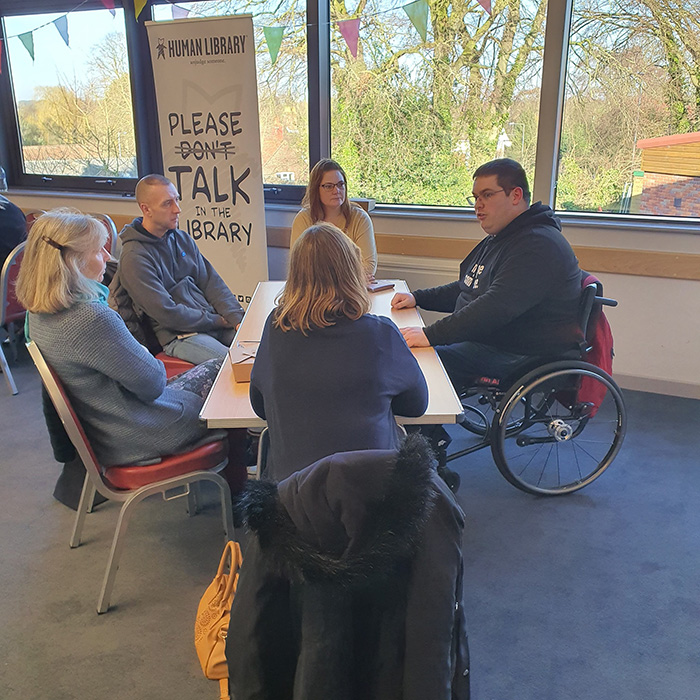 To learn more about the Human Library, visit their website HumanLibrary.org or check them out on Facebook.