Just like humans, dogs go through the same defiant stage during puberty, a new study finds. 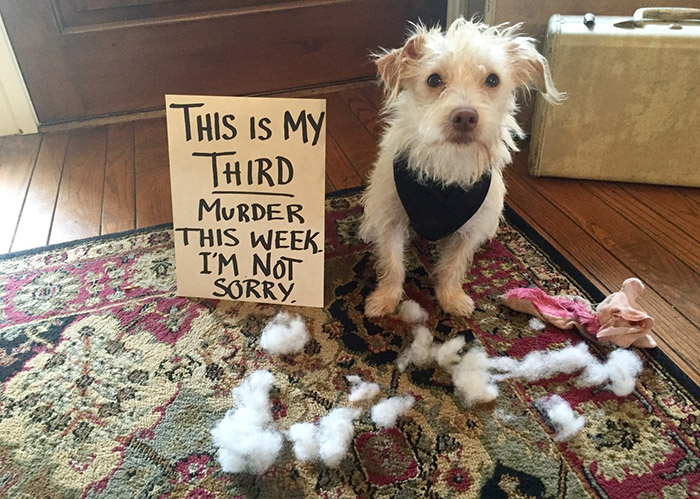 Researchers at Newcastle University's School of Natural and Environmental Sciences have found dogs will disregard and disobey their owners during adolescence at around eight months of age.

Lucy Asher, a behavioral ethologist and lead author of the new study, said this is a very important time in a dog's life.

"This is when dogs are often rehomed because they are no longer a cute little puppy and suddenly, their owners find they are more challenging and they can no longer control them or train them," she said.

"But as with human teenage children, owners need to be aware that their dog is going through a phase and it will pass."

They found dogs were much harder to train when they were going through puberty and more likely to ignore commands given by their owners, but not others -- mirroring the behavior of human teenagers with their parents.

Adolescent dogs that were stressed by separation from their caregiver were also increasingly disobedient to that person.

Further, dogs that weren't securely attached to their caregivers were even more willing to follow the stranger's dictates -- again, much like human teenagers.

"It's very important that owners don't punish their dogs for disobedience or start to pull away from them emotionally at this time," Asher said. "This would be likely to make any problem behaviour worse, as it does in human teens."

Read the full study on The Royal Society Publishing.