Her Son Was The Only Black Kid On The Court. Suddenly, Everyone Approached Him

Christy Rowden took her two adopted children to a small local park in Oologah, Oklahoma on Monday, May 21 and left with her faith in humanity fully restored. 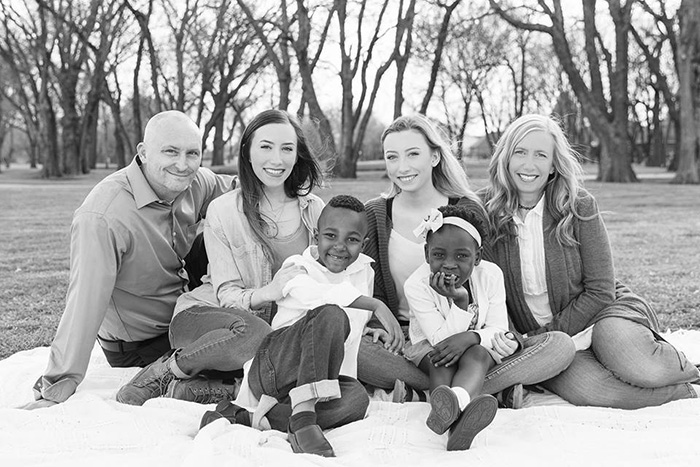 Rowden and her husband, Steve, adopted Asher, 7, and Mercy, 5, from Uganda.

Christy said Asher and Mercy had the park to themselves for about 30 minutes on Monday, until a large group of 5th graders from Oologah arrived on a field trip. 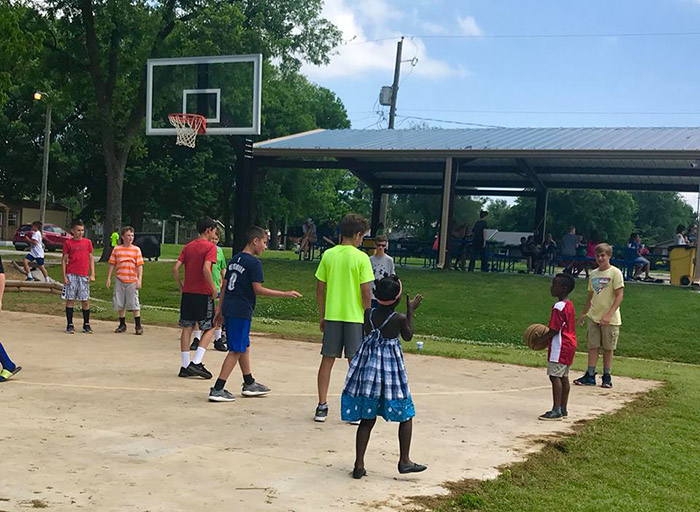 "There is good in this world! I need reminders of it sometimes," Rowan wrote on Facebook. "I took Asher & Mercy to the park this morning and for about half an hour they were the only ones there. Then a lot of school kids came which made my little ones a little nervous. Some boys started playing basketball & Asher kind of stood back and watched for a while. Then something happened that melted my heart. All the boys came over & shook Asher's hand & introduced themselves. Then they asked him to play with them. They were so kind - they included him by letting him catch & throw the ball & they cheered him on and high-fived him. It seriously brought tears to my eyes - especially being the mom of a black boy in a mostly white community."

Rowden added that she hoped the parents of the boys who played basketball with her son would see her post so they would know how much she appreciated their kindness.