A father in Wales has donated a kidney to a stranger after his daughter received a life-changing kidney from a donor. 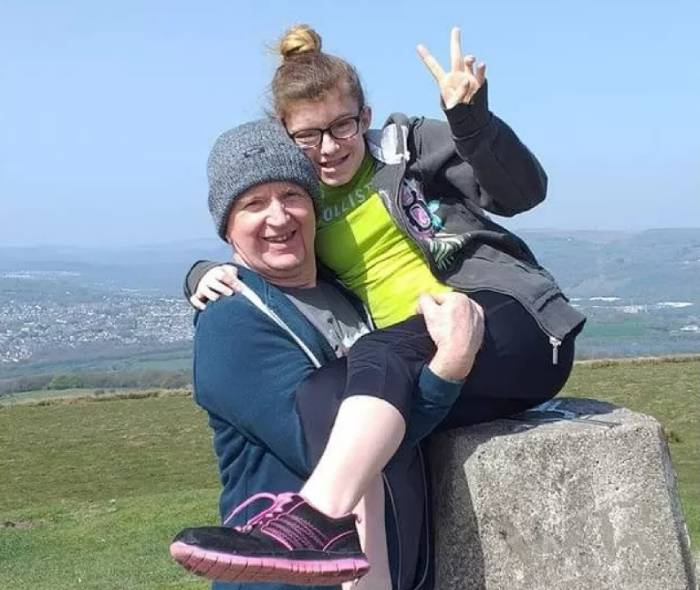 Arfon and Seren / Via BBC

She was on dialysis for 10 hours every night until one day her family was informed that a kidney had become available.

"It's such a huge gift," she told BBC Radio's CYMRU. "Without the kidney I wouldn't be alive today, possibly, or I would certainly have had to continue with 10 hours of dialysis."

While Seren was awaiting her kidney, Arfon signed up to become a living donor through NHS's Organ Donation. Although he was not a match for his daughter, he felt compelled to help others.

"After Seren got her new kidney, she was told that I could get off the living donor list and that's when I had a very strange experience," said Arfon. "It was as if I heard a voice telling me 'there is someone else who needs your kidney' and I just felt that I had to stay on the list."

Arfon had the procedure to remove his kidney in December. He was not told who had received his kidney, but he was told that their health was improving.

""It felt like I'd given someone quite a nice Christmas present and it was nice to know that I'm healthy enough to donate a kidney given that I'm almost 70," he said.