Last month, a man broke into a school in Buffalo to save over a dozen lives during the historic blizzard that barreled through New York.

The Buffalo Bills thanked him for his actions with two tickets to the Super Bowl. 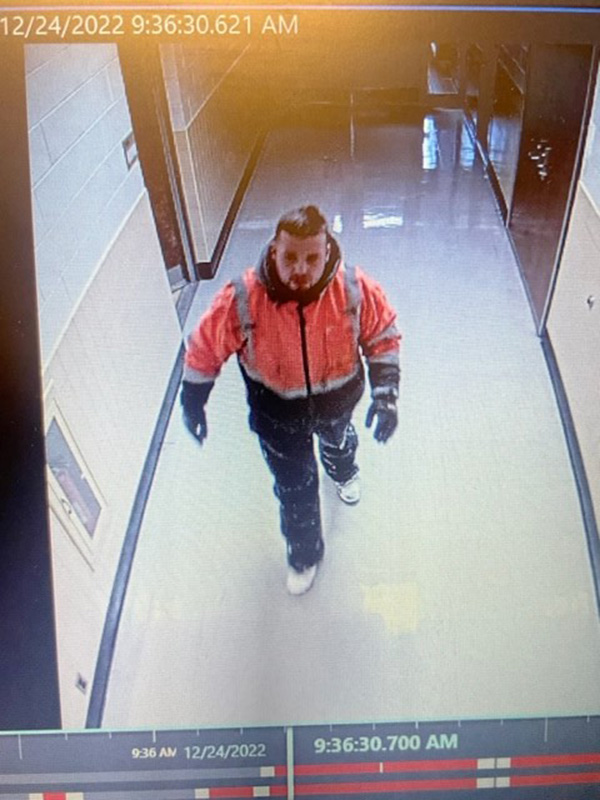 Jay Withey, a mechanic in the town of Cheektowaga, helped save the lives of 24 people that were stranded outside in the freezing cold.

For his heroic efforts, he received two tickets to the Super Bowl in Glendale, Arizona, in a collaboration between the Buffalo Bills and the regional branch of Blue Cross Blue Shield.

He rescued 24 people from their cars during the Buffalo blizzard and sheltered them in a nearby school.@ThurmanThomas, @PThomas3434, and @BCBSWNY thanked Jay Withey for his acts of heroism with two tickets to Super Bowl LVII! ❤️💙 pic.twitter.com/ftHmXcRkzZ

"We love you. We know what you did on Christmas Eve was very heroic, and you're our hero," Thurman told Withey in a video released by the team.

After receiving the tickets, Withey said he can't believe the amount of people who have reached out to him, including thank you letters from Australia.