Police Officer Buys A Week's Worth Of Groceries For Struggling Woman

A police officer in Denver went above and beyond the call of duty to help a citizen in need.

Yesterday she received an award from the nonprofit Citizens Appreciate Police. 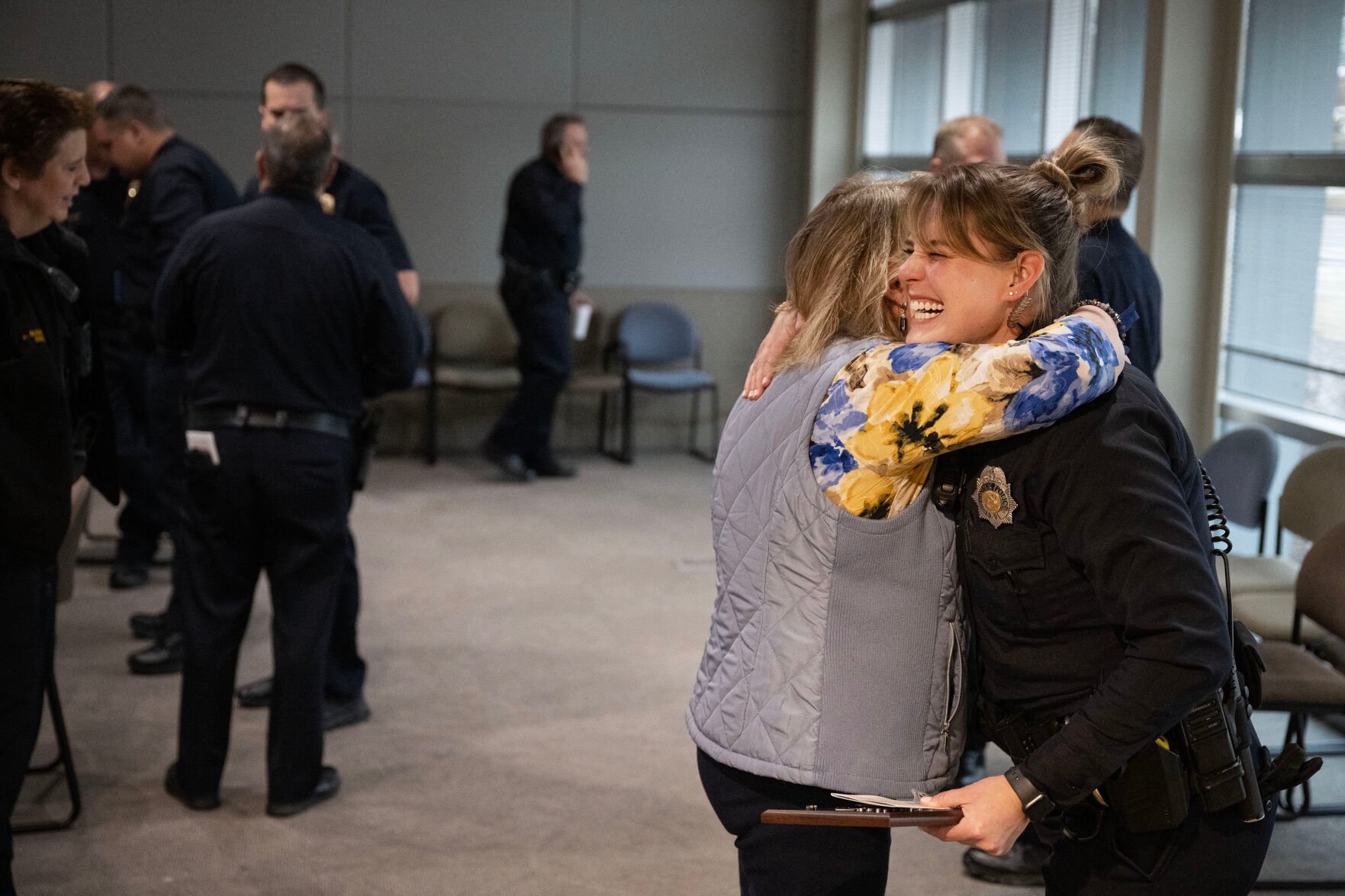 Officer Melissa Martin of the Denver Police Department responded to a noise complaint on New Year's Eve. Martin learned the woman she encountered had just escaped an abusive relationship and recently moved into an apartment on her own.

The woman told Martin she was struggling with mental illness and substance abuse, and said she hadn't eaten in four or five days. Martin found her refrigerator empty, and decided to buy the woman groceries for the week with her own money.

"I try really hard not to judge just try to help them in the situation that they find themselves," Martin said. "If the world would just treat people like they would like be treated, how much of a difference might that make?"

More than 200 Denver officers have received the CAP Award since the nonprofit was launched in 1978.