A local news station in Denver shared a video of his talent -- and a viewer bought him a grand piano. 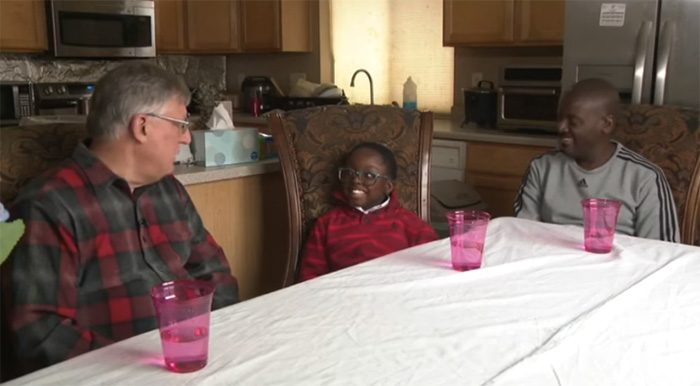 Jude surprised his father one morning with a concert on an old keyboard he found down in the basement.

It turns out Jude, who has autism, is a musical genius.

Jude's father took a video and posted it to social media where it was picked up by Denver7 News.

A professional piano tuner technician named Bill Magnusson happened to be watching the news when he saw the video Jude's father shared. He emailed the station and said he wanted to speak with the family.

"My first reaction was, 'This kid is Mozart level'," Magnusson said.

Magnusson said he used his father's inheritance to pay for the piano.

"The ripple effects for the next 70 or 80 years are incalculable," says Magnusson. "It's not just for him. It's for all the people he's going to touch."