A mother of seven was left "gobsmacked" by a stranger's act of kindness in the grocery store. 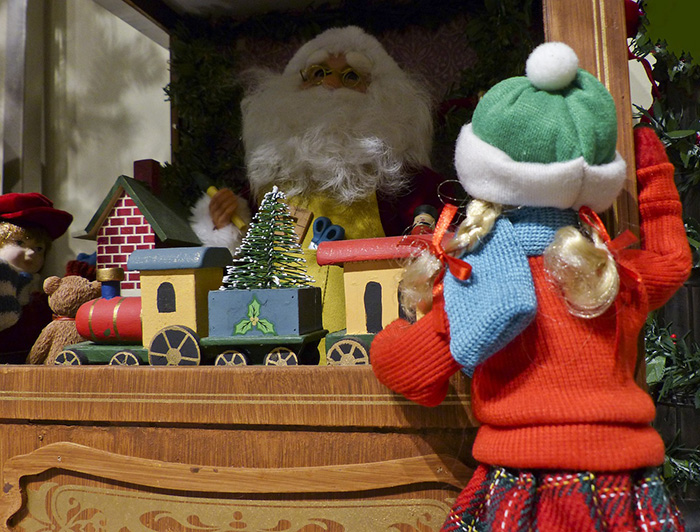 Beth, who has five adopted children, was doing her weekly shopping at her local supermarket in Liverpool this month when one of her daughters was approached by a stranger.

The anonymous woman asked the little girl if she believed in Father Christmas.

"The kids were helping me put things into bags and a lady came over and spoke to one of my children," Beth told the Liverpool Echo. "She said 'Do you believe in Father Christmas, or Santa?'"

After being told she did, the kind stranger insisted on paying for the family's groceries.

"I was a little bit gobsmacked and said no, no don't worry, and said all the British things you would say and she said, no, no, no, no I want to pay for your shopping."

Beth said the woman told her she had a good year financially and just wanted to bless some people.

"If I could speak to her again I'd just tell her how incredibly grateful I am," she added. "I'd want to tell her how much it's really blessed us as a family, not just in possessions but it's given us a real sense of joy and such a lovely feeling over the weekend."