Three mermaids rescued a man from drowning after he lost consciousness while scuba diving in California. 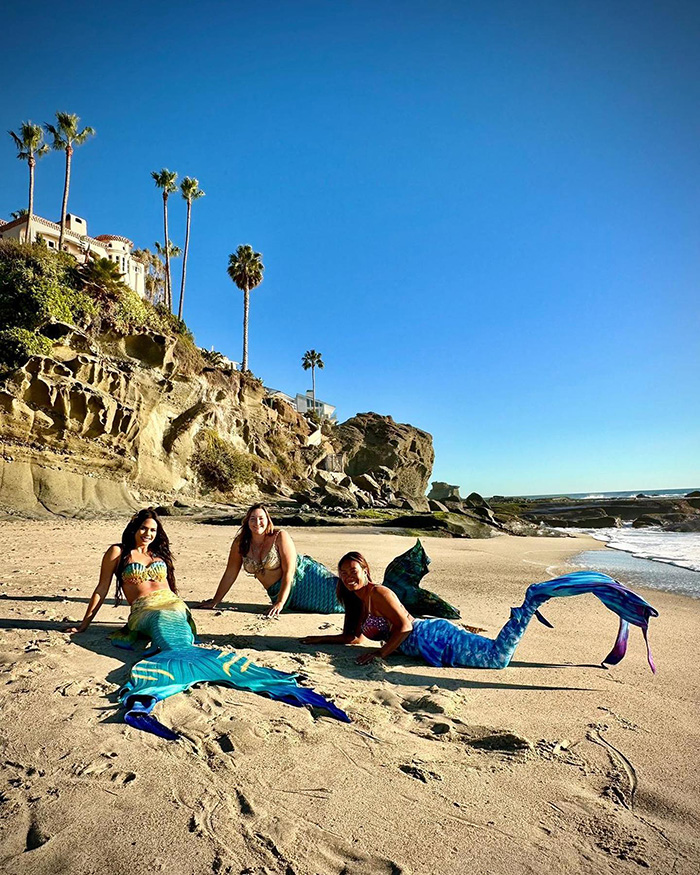 Last month, Josh Claramunt was scuba diving with his father and his father's best friend during a trip to Catalina Island — the southernmost island of California's Channel Islands.

On that same day, Elle Jimenez, a professional mermaid performer and diver from Miami, was teaching an advanced mermaid course certified by the Professional Association of Diving Instructors (PADI).

"This was my first time teaching the course in California," Jimenez told Fox News.

"We imagined diving in the gorgeous kelp forest in Catalina, and taking mermaid photos after my students passed the open water session of the course. In this open water session they would show me their mermaid diving skills including their duck dives, backflips among other fun tricks and the mermaid rescue drill," Jimenez said on her blog.

Around midday, Jimenez and her class heard someone screaming for help a short distance from where they were training in open water.

Jimenez and two of her students sprang into action. The three-piece mermaid pod swam to Claramunt and his father, Pablo Avila, who was unconscious in the water.

"Elaina got to the victim first where she noticed foam was coming out of the 70ish year old gentleman who was unconscious," Jimenez said. "Chin and I arrived at the scene about 2 seconds after when we saw Elaina giving the victim rescue breaths at the surface. That image was one I will never forget and it impacted me in a way so deeply, I know at that moment this was a real life-death situation."

They were able to remove the heavy gear from his body while giving him rescue breaths every five seconds.

"I noticed the other buddy, was struggling at the surface right behind them, and he was hyperventilating. I then made the decision that while Pablo was in great hands, I needed to go help the distressed diver and prevent another life threatening situation and avoid having yet another victim," said Jimenez.

All three men were towed to shore by Jimenez' crew -- which included a photographer who captured video footage of the rescue. 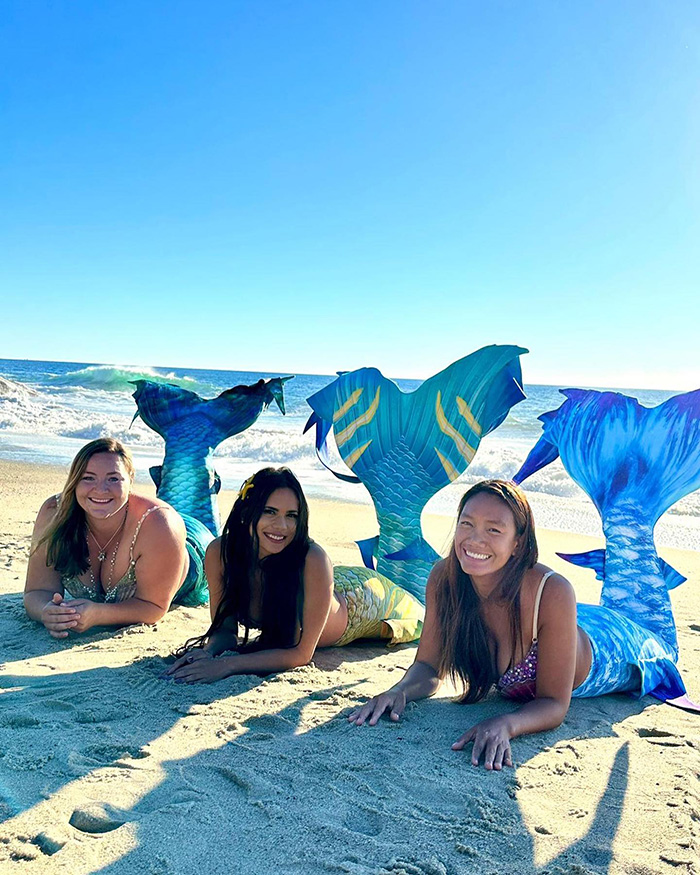 "On shore, the EMT performed compressions on Pablo, who arrived without breathing and without a pulse. After what seemed forever, they finally got a pulse. This must've been about 20 minutes from the moment the divers surfaced to the moment Pablo got his heart beating again. They transported Pablo to a decompression chamber. The EMT credited us mermaids for saving Pablo's life, had it not been for Elaina's rescue breaths and the team's effort to get everyone on shore safely, the outcome could've been completely different," Jimenez said.

This week, Inside Edition brought Claramunt and the mermaids back together. He still can't believe he was saved by mermaids.

"It's just been a crazy experience," he said. "And now I'm actually meeting the mermaids in the flesh."