An 86-year-old bodybuilder broke his own record as the oldest person to compete in the Japan championships on Oct. 9. 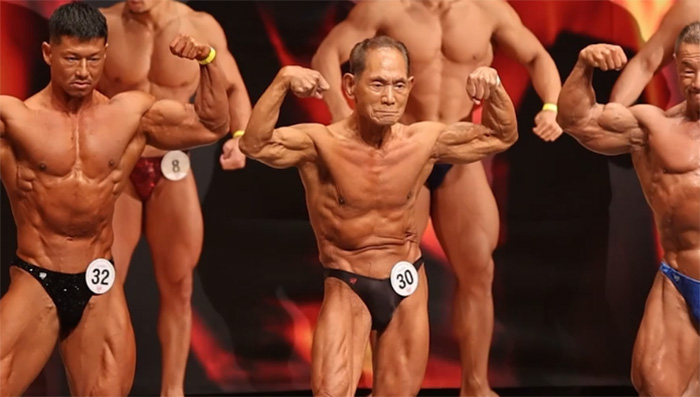 Toshisuke Kanazawa in the Japan championships on Oct. 9 / Credit: mainichi.jp

Toshisuke Kanazawa took part in the 68th edition of the men's Japan bodybuilding championships in Osaka.

Although he didn't make it to the final round, he said, "I'm grateful for just being able to participate. I hope I can reach the hearts of others when they see me take on a challenge even in old age." 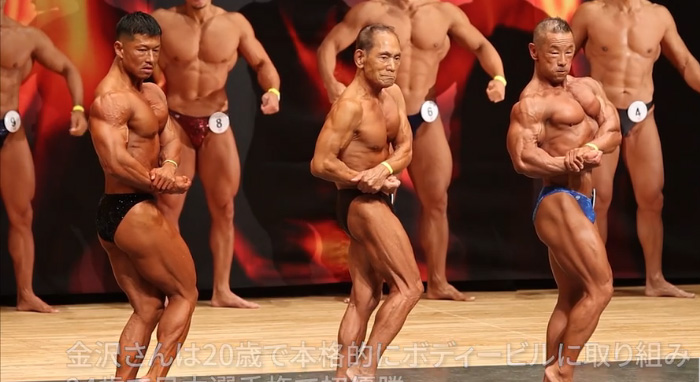 Kanazawa started bodybuilding at the age of 20 and won the Japan championships for the first time when he was 24.

He retired from competing at 34. However, he decided to make a comeback at age 50 to encourage his wife who was "prone to illness". 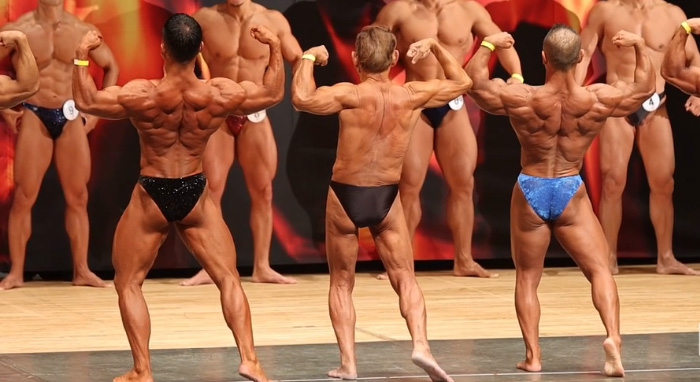 Kanazawa finished second in the 34th edition of the Japan masters championships held in Hokkaido in August, but he said, "I'm still not anywhere near the finish line. It's important to keep setting goals and taking on challenges no matter how old you are."

He added: "I want to compete until I'm 90. And I'd like to set myself as an example to other grandpas and grandmas in the world by living healthy until 100."