Two Southwest Airlines employees cared for a passenger's pet fish for nearly 4 months when it was not allowed on a flight. 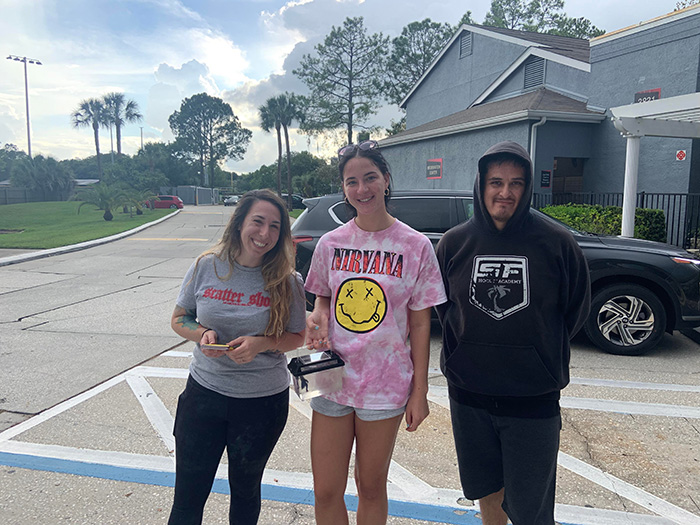 Southwest Airlines posted on Facebook on social media that Kira Rumfola learned she could not take her fish, Theo, on the plane with her after finishing her freshman year at college.

A customer service agent, named Ismael, talked to Kira and her father about the options available.

When nothing worked out, Ismael offered to take the fish home and care for it himself while Kira was home for the summer.

Ismael and his fiancé Jamee, who is also a Southwest Airlines employee, kept Kira updated on Theo through text messages. The couple regularly sent Kira pictures of Theo.

They even bought the fish a bigger bowl.

Almost four months later, Kira returned to Tampa for her sophomore year and met up with Ismael and Jamee to pick up Theo. 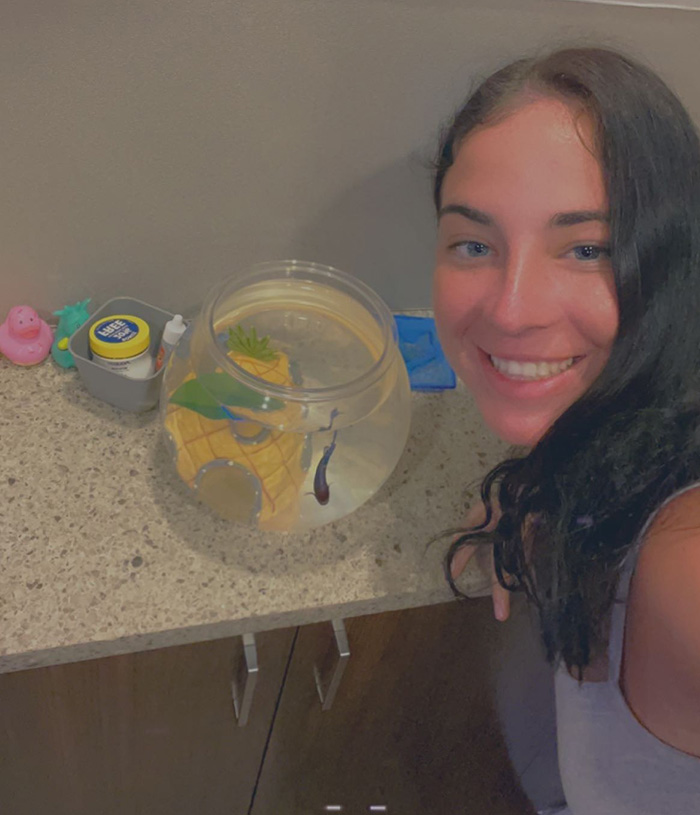 The couple let Kira know to reach out if she ever needed anything.