Twin sisters from Massachusetts helped save a woman's life after she became unresponsive during a flight from Boston to Florida. 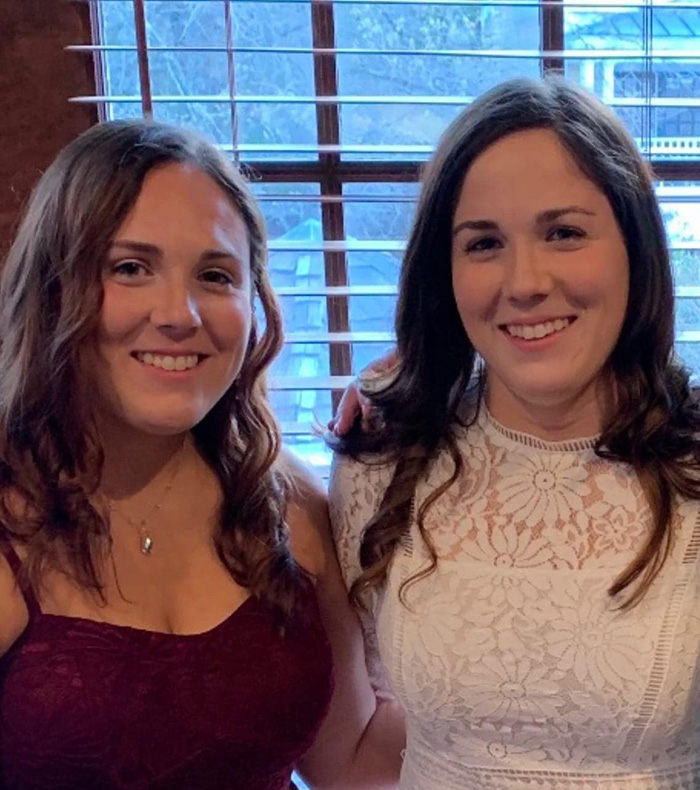 Nicole Kelly, a nurse in Burlington, Mass., and her sister Lindsay Byrne, a firefighter and paramedic with the Wayland, Massachusetts, Fire Department, were both aboard a JetBlue aircraft on Monday, August 1, when a flight attendant requested help from anyone on board who had a medical background.

Kelly, Byrne and a firefighter from Florida sprung into action.

The three assessed the woman and found that she was unconscious, had grayish-blue skin, a faint pulse and was having difficulty breathing.

"The woman was unresponsive in the bathroom — we got her out but weren't sure [at first] what was going on with her," Kelly said. "When we had her out, we heard a faint beeping — that's when we noticed it was a blood sugar monitor. So we knew it was her blood sugar and that it was a diabetic emergency."

"We got some sugar packets and put the sugar under her tongue until it helped her regain consciousness," Kelly added.

The trio remained with the woman until the aircraft landed at Southwest Florida International Airport in Fort Myers, WFXT reported. The woman was then taken to a local hospital by ambulance.

"Incidents like these are what first responders and medical professionals train for. Seeing this training and professionalism kick into action beyond our small community and in an environment with limited resources is a proud moment for the department that made a difference in someone's life," Wayland Fire Chief Neil McPherson said in a statement. "I commend Lindsay and Nicole for working together and utilizing both of their unique skill sets to take this swift, lifesaving action while flying aboard an aircraft."