A police officer in Woodstock, Georgia is being called a hero after he saved the life of a 2-year-old boy. 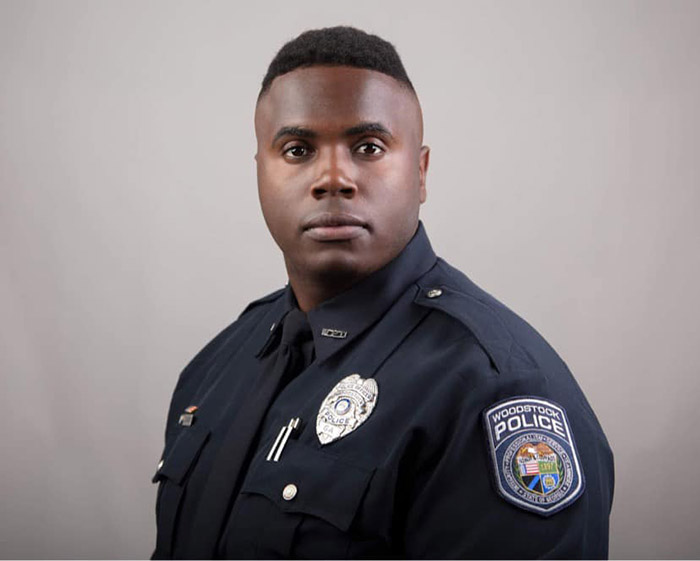 Dixon was actually off-the-clock and heading home after a shift when the call for help came in. He jumped into action without hesitation and was the first on the scene.

Yakema Harris said her son had started vomiting after they arrived home from daycare and then stopped breathing. She called 911 and Dixon was the first to arrive.

He immediately began CPR and was able to resuscitate the child.

"His eyes just opened. And once his eyes opened, the gravity of it all just hit," Dixon said, describing it as "a rush of emotion."

The boy was taken to a local hospital and was doing well, police said.

"I think he is an angel sent here from God," Harris told FOX5 Atlanta. "His presence was very needed at that time."