Wales Bans Physical Punishment Against Children, Including Smacking And Slapping

Isn't it strange that in most places the only humans you are legally allowed to hit are children?

As of March 21, all forms of physical punishment against children (such as smacking, hitting, slapping and shaking) is illegal in Wales. 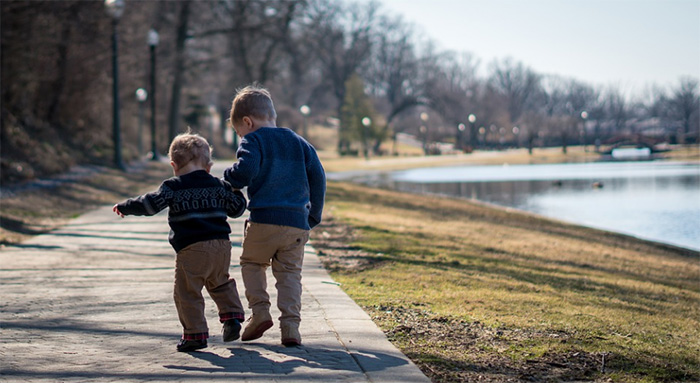 The law change was hailed as "historic" by the Welsh government and a number of child protection champions, who called for England to follow suit.

The law will apply to everybody in Wales, including visitors.

"Today is a historic moment for children and their rights in Wales as we make physically punishing children a thing of the past," said Julie Morgan, the deputy minister for social services, who has campaigned for the law change for more than two decades.

"In Wales, as in more than 60 countries around the world, we will no longer tolerate physical violence against children," said Viv Laing, the policy and public affairs manager at NSPCC Cymru Wales. "Until now, children were the only group in our society who it was acceptable to strike in certain circumstances. We don't allow the physical punishment of adults or animals, so it is absurd that we have for so long with children."

Anyone who physically punishes a child risks being arrested or charged with assault and may get a criminal record.

The government says the police and Crown Prosecution Service will apply two tests: is there evidence to charge and is it in the public interest to do so. They will also consider what is in the best interests of the child. It stresses that "rough and tumble" play is permitted.