'I Gotta Save This Child At All Costs': Police Officer Rescues Toddler From Fire

A 24-year-old police officer risked his life to rescue a toddler trapped in a burning apartment building in Rogersville, Alabama. 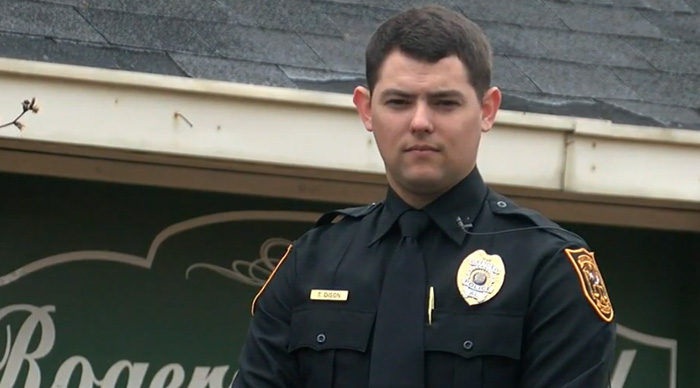 Officer Tyler Dison's shift was wrapping up early Sunday morning until he heard, "apartments on fire with possible entrapment of a child."

He rushed to the scene and ran toward the blaze.

Flames were already shooting out of one window with heavy smoke covering the other. 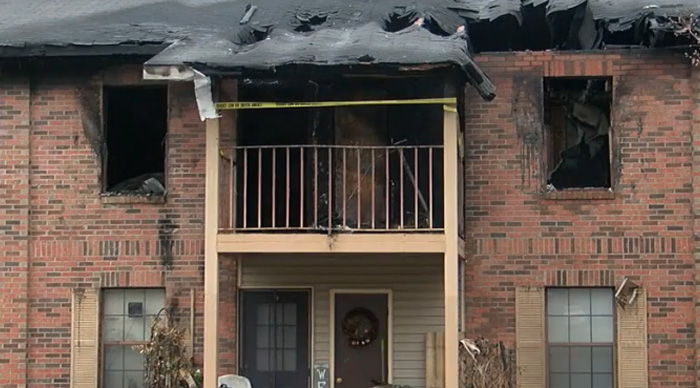 "I said, 'I gotta save this child at all costs'," Dison told the news station.

Within minutes of running into the blaze, Dison came back out. He wasn't empty handed. He had the 3-year-old boy.

"His breathing was very shallow, he was very lethargic. He was groaning, he wasn't really responding," Dison said. 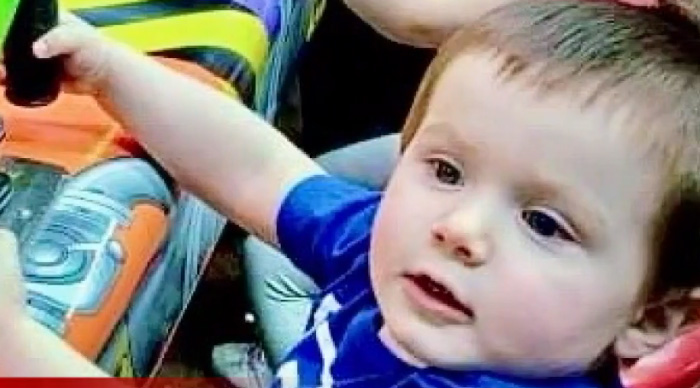 The family of the 3-year-old told WAAY 31 that the child is home from UAB Hospital and will be okay after sustaining burns from the fire.

"He did what were out here to do, protect lives, saves lives," said Hudson.