'So I Hugged Her': Garbage Man's Act Of Kindness Captured On Film

A garbage man in Norwalk, Connecticut, stopped his truck to give a woman down on her luck a much-needed hug. 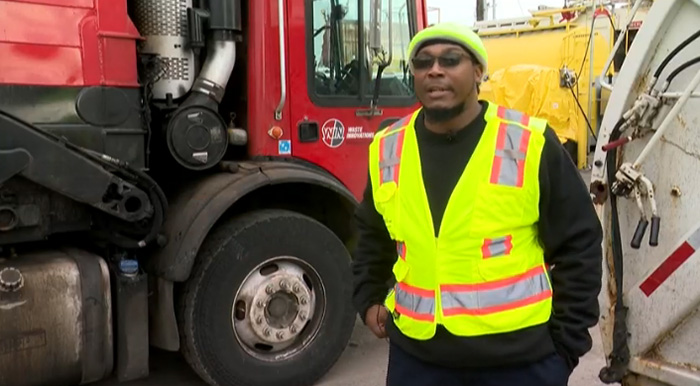 The act of kindness and compassion was captured on film by local deli owners Dave Kuban and Carlos Gonzales.

"We just saw him hugging her for, I don't know, I want to say five minutes if that. But it was a real hug," Carlos Gonzales told News 12.

Kuban snapped a couple pictures and posted them to a Norwalk Facebook group.

"Shout out to the @city_carting employee who stopped his truck and gave a few dollars and a much needed hug to a young lady down on her luck... if anyone knows who he is send him to the deli we want to buy him lunch," Kuban wrote in the post. 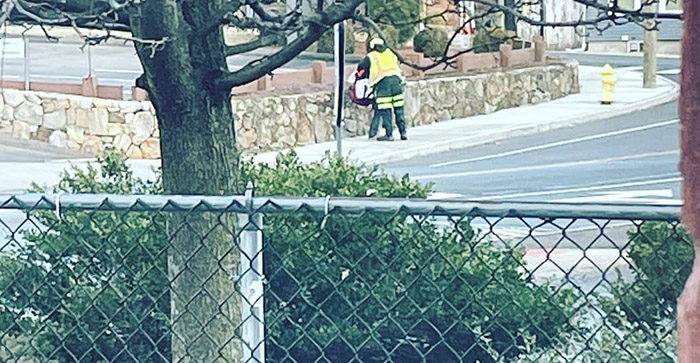 With the help of social media, News 12 was able to track down the WIN Waste Innovations employee. His name is Mike Nance.

"Any time you see somebody walking around with everything that they own, talking to themselves—I don't know. It just took over me," Nance told the news station.

Nance said after talking to the woman and helping her out with cash, he felt compelled to offer more comfort.

"So I hugged her. I said a prayer, and that was it," Nance said.

Nance's good deed inspired the deli owners to help the woman, too.

"After we saw him do that, we made her a little breakfast and brought it over to her. It's a domino effect," Gonzales said.

"I try to be the best person I can be every day," Nance said.