An 11-year-old boy with autism celebrated his "best birthday ever" after receiving hundreds of birthday cards from strangers. 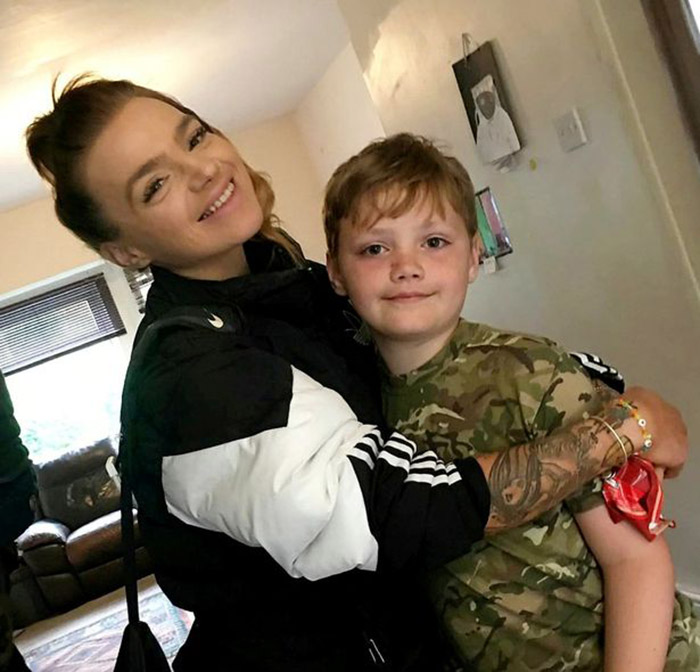 Harry and his mom Hannah

Harry, who lives in Chesterfield, England, wanted to go bowling for his 11th birthday party, but struggled to get anyone to come.

"I mentioned to him that I needed to know what friends he wanted to come to his party so I could send invites. He said two names, but when I asked again he said they weren't allowed to come," Harry's mom, Hannah, said. "I said I didn't understand, and he turned around and, at 10-years-old, said one had told him their mum doesn't like him and they can't play with him."

So, Hannah took to social media to explain her frustration. Soon after, she was inundated with messages asking if they could send Harry a birthday card, with well-wishers from across the globe wanting to show their support. 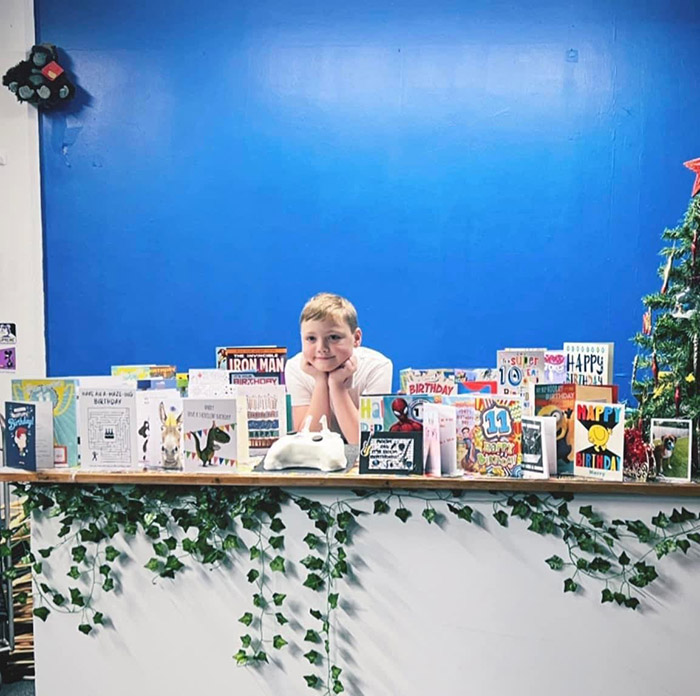 Hannah said she has been "overwhelmed" by hundreds of birthday cards, some coming from as far as Dubai, Texas and New Zealand.

"I wish I could share every single message. They've all been so touching, beautiful and so gratefully received. There's hundreds of cards, but he's been through every single one... read and reread. And just know how grateful we are," Hannah wrote in a Facebook post. 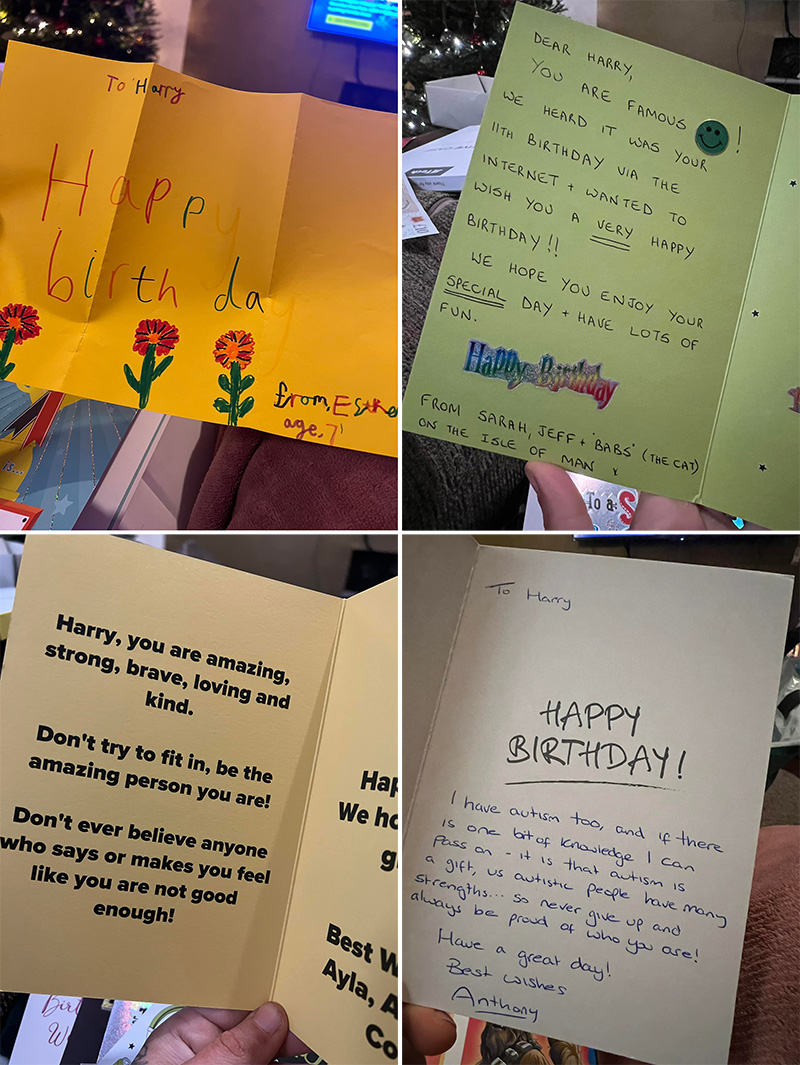 Harry even got his birthday party after all.

People offered to bring their children to his bowling birthday party and they had enough attendees to fill two lanes, more than originally planned. 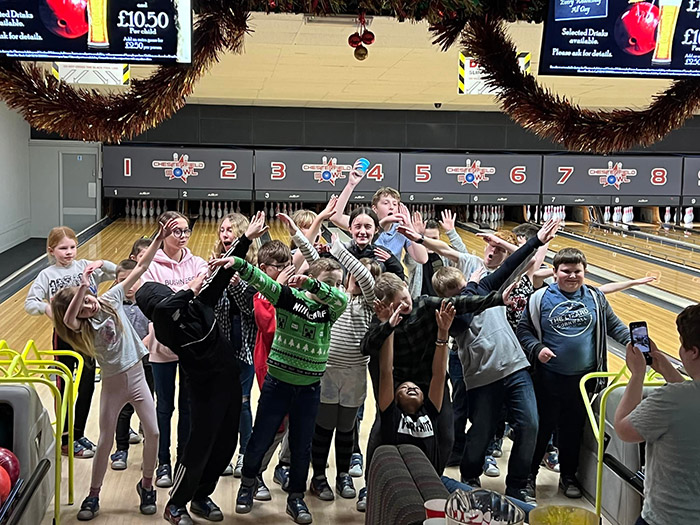 When asked what he thought of the hundreds of cards and messages he received, Harry replied, "It was the best birthday I've ever had."