A baking company came to the rescue of dozens of people stranded on the interstate in Virginia. 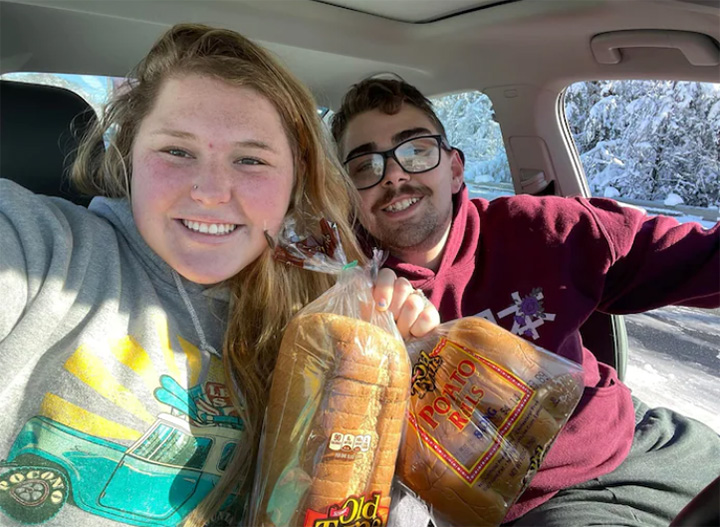 Casey Holihan Noe and her husband John, along with many other motorists, had been stranded on I-95 for over 20 hours and noticed that a Schmidt Baking truck was also stuck out on the road with them.

"After almost 21 hours of being stuck on 95 South, sleeping here over night, not having access to food or water, and all of the nearest towns being out of power we were tired, frustrated, and hungry," Casey said. "Many of the people stuck out here had small children, were elderly, had pets in the car, and hadn’t eaten in almost a whole day."

So, they decided to call Schmidt Baking Company in Baltimore in the hope that maybe it would be willing to offer whatever products were on the truck.

"We reached out to Schmidt Baking Company and begged them to open their truck that was stuck out here with us. We didn’t think it would actually work, but less then 20 minutes later we got an incredible suprise," she said. 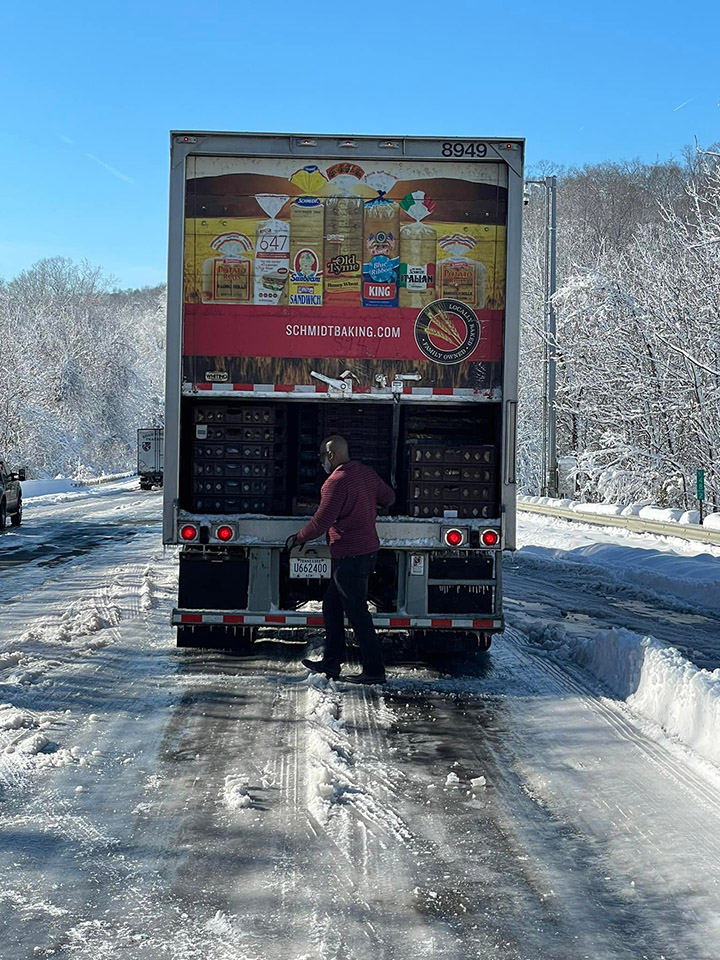 Chuck Paterakis, one of the owners of H&S Bakery, which operates Schmidt Baking Company, called the couple directly.

"We received a personal call from the owner of the company Chuck who contacted the driver. This driver Ron Hill opened the back of the truck and with the help of some people close by passed out bread to more than 50 cars who were all incredibly thankful," Casey said. 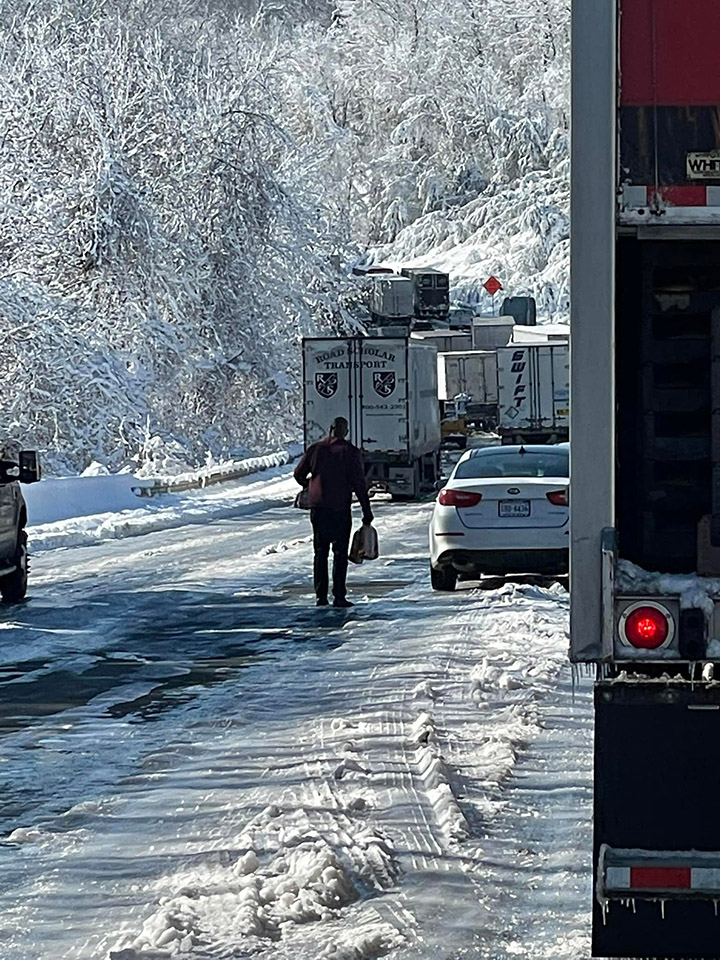 About 300 packages of bread were handed out that day. Some families had children who had not eaten for hours on end.

"Some people said this was a saving grace for them," Casey told the WP.

"This was one of the kindest moments I have ever witnessed," she added. "Thank you Schmidt."