For the last six years, two siblings have helped gather thousands of toys across Ohio to donate them to kids at a children's hospital in Columbus. 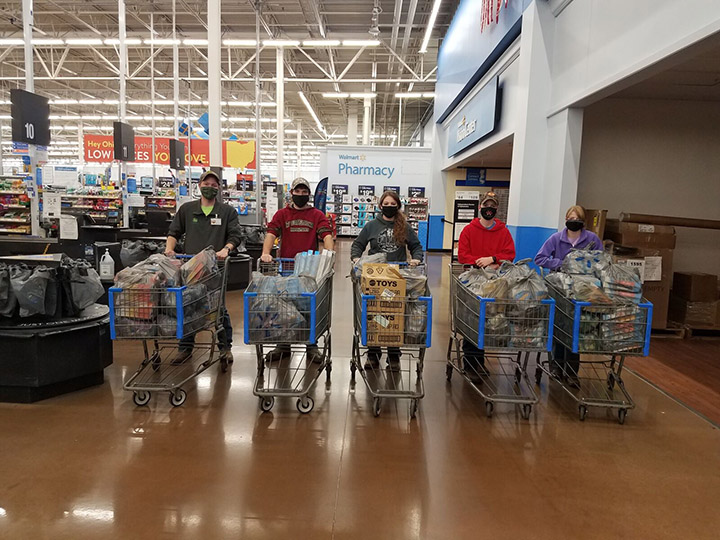 Tyler and Monica Slaven have donated nearly 50,000 toys to children at Nationwide Children's Hospital since their first organized donation in 2015.

"They're not in there typically for a routine they visit. That's the sad thing. I mean, they either been there for a while or they're in pretty bad shape ... those are the kids that need brightened up the most. They're not going to be in there for a day then get to go home, most likely," Tyler told Local12.

"Why not do a toy drive for kids that are kind of ... down and not able to get around and poor health conditions, especially around Christmas? So that was when the idea was born," Tyler said. 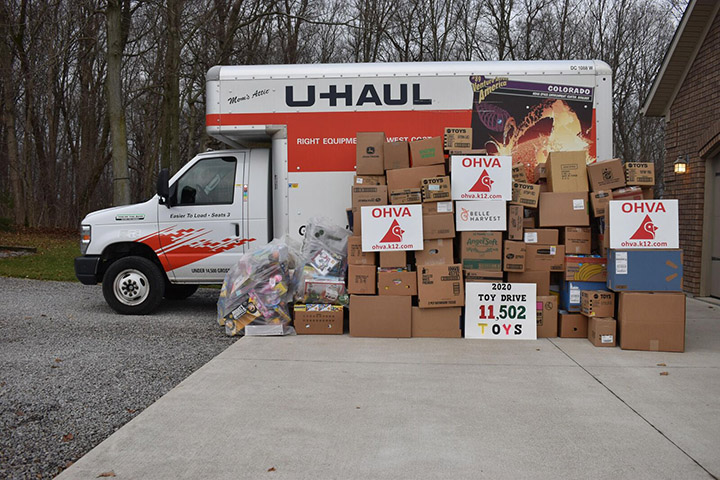 Tyler and Monica were both attending the Ohio Virtual Academy at the time. They were able to get the school on board and that helped get the donations statewide.

This year, the Slavens hope to pass the 50,000 toys donated mark.

"It takes a lot of people behind the scenes to help make this work," Tyler added. "I'm just thankful that ... we're in good health, that we're able to do this every year and ... help organize and lead it and use the skills that God has gave us and being able to expand and promote it to these kids, especially around again the holidays."