There's A Bus Shortage In Ohio, So This Dad Is Taking Kids To School In His Limo

A father in Ohio is offering to take children to school in his limousine during a statewide bus shortage. 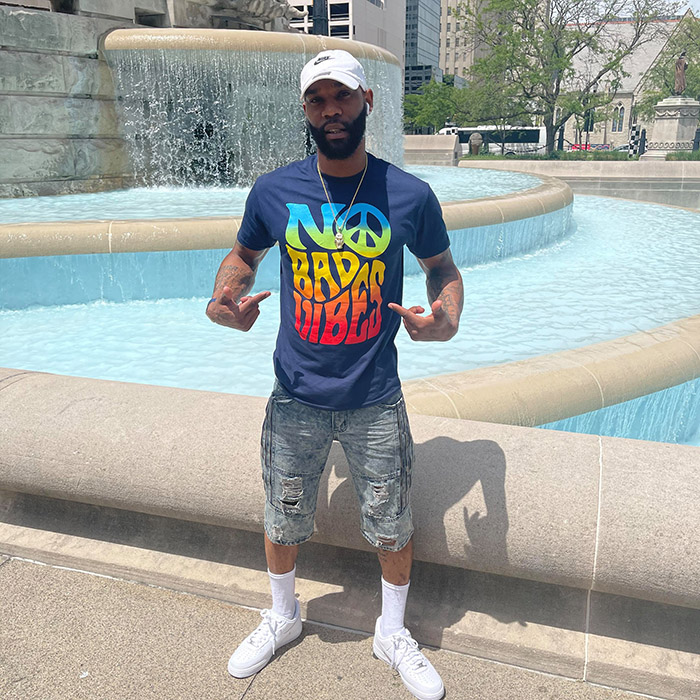 Sean Rogers Jr. said his kids almost missed a week of school due to the bus not showing up. So, he decided to offer his limo services to children across the Columbus area.

"Attention FB: starting next week I have decided to go out and help these columbus city buses 🚌 get our kids to school my kids and others have missed almost a week of school due to their bus not showing up I'll be traveling all over Columbus to drop kids off at school yes IN THE LIMO if it's ok with the parents I'd rather see them late to school then out herr in the streets or behind bars or even in the grave. If ur child needs a ride to school please contact me in my inbox HELP ME HELP OUR KIDS" 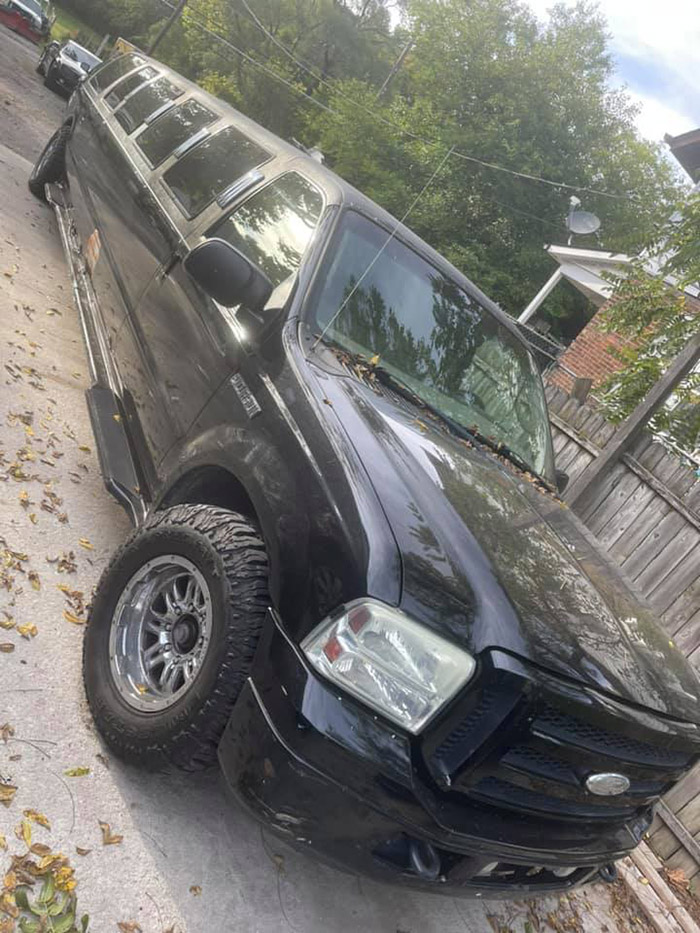 Dozens of parents, mostly from his Linden neighborhood responded, the local news reported.

On Monday, he took 25 young kids to their schools, he told ABC 6. The next day, he took 42 students.

"Everybody always wants to say let's help the community let's stop this violence that type of stuff but I feel like a big step of stopping the violence is getting kids to school instead of letting them skip school and go out and get into trouble," Rogers Jr. told the outlet.

The bus shortage has been affecting students across central Ohio.